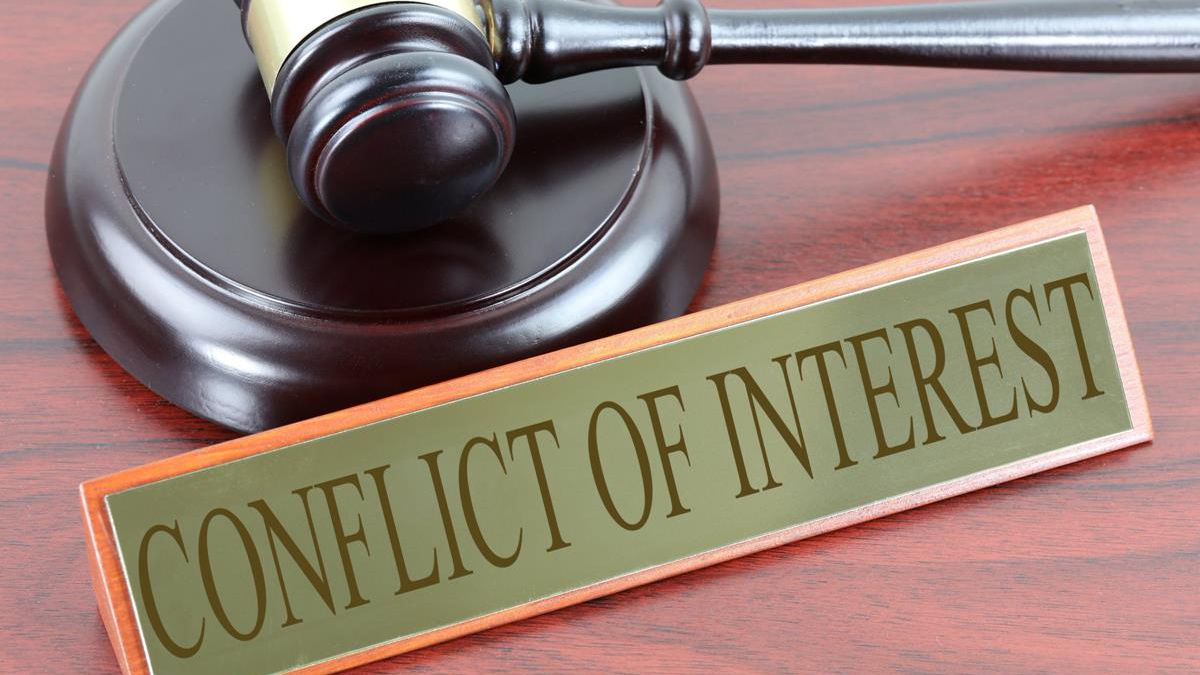 It is inherent in the nature of employment relationships that, as employers pay the employee for their services, the latter are obliged to be loyal to the employer and to devote their efforts to the interests of the employer.

The employee should therefore carry out his/her work diligently and according to the employer’s instructions. He/she should also avoid bringing the employer’s name into disrepute and avoid becoming involved in any activity that could clash with the employer’s interests.

However, there are limits to the employee’s duty of loyalty. That is:

For example, the employee would not be obliged to withhold illegally payments due to SARS.

For example, there is a limit to the overtime the employee must work. Where a managerial employee joins a trade union this could well result in a conflict of interests. This is because often management and trade unions become adversaries.

This adversarial relationship exists because:

It is therefore natural for management to discuss confidentially the tactics they will use to protect the employer from union action. A manager who attends such meetings and then informs his trade union of management’s plans has a conflict of interests and is behaving disloyally towards his/her employer. Employers have historically been quite successful in preventing managerial employees from belonging to trade unions.

However, this state of affairs has changed since the advent of South Africa’s new dispensation. In the case of FAWU v The Cold Chain (2007, 7 BLLR 638) the employee accepted a management position but refused to relinquish his posts of shop steward and union office bearer. He was then retrenched. The employer claimed that the employee could not properly carry out his managerial duties if he was involved in trade union activity. This was because it was widely accepted that a manager could not properly carry out his/her duties if he/she also owed loyalty to a trade union.

The Labour Court decided that:

In this case the court found that the employee’s rights outweighed the employer’s concerns of conflict of interest.

From the above it appears that, where the law protects employee rights, the employer’s interest will often come second.

However, while employers must hesitate to act against employees merely due to the employees’ affiliations, they still retain the right, in certain circumstances, to discipline employees if their affiliations actually interfere in practice with the execution of their duties.

For instance, the court in the FAWU case discussed above, said that the employer would be able to discipline the manager if he failed to do his job.  For example, should the manager purposely hold back on disciplining his/her subordinates because they are his co-union members, he/she should be subject to discipline himself/herself. As it is very difficult for employers to know in each case whether the conflict of interest is punishable or not they are advised to avoid taking any action until they have consulted with a labour law expert.