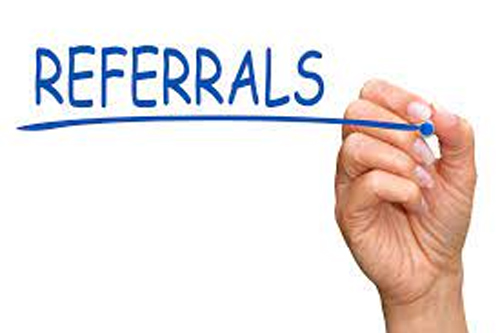 There are a significant number of referrals based on facts that are misrepresented.

Bringing trivial cases to the Commission for Conciliation, Mediation and Arbitration (CCMA) could be costly. The CCMA is dealing with over 100,000 cases every year….and it is increasing.

This is in addition to the thousands of cases handled by the other labour law dispute-resolution bodies – the Labour Court, Labour Appeal Court, bargaining councils and private arbitration forums.

The majority of these cases relate to allegations of unfairness brought by employees against employers.

These allegations include, but are not limited to, issues relating to: discrimination; dismissal for misconduct, poor performance, illness/injury or incompatibility; retrenchments; provision of benefits; training; promotion; demotion; suspension; warnings; pregnancy; probation; takeovers and mergers; whistle-blowing; sexual harassment; mutual interest dismissals; victimisation due to the exercising of legal or organisational rights.

The majority of these cases contain employee allegations that are backed up, to one extent or another, by facts.

On the other hand, there are a significant number of dispute referrals that are based on fabrication and/or facts that are deliberately misrepresented.

It is suspected that this to be the case for a number of reasons:

It is accepted that many of these cases have been lost due to poor provision of evidence by the employee rather than due to the fact that the allegations are false.

However, at least some of these cases brought by employees will have been lost due to the complete lack of truth.

The referral process is simple and free of cost. Employees are allowed to refer cases and to present their cases at conciliation, arbitration and at court on their own, without representation.

This means that they do not have to go to the expense of hiring lawyers to assist them.

This makes it tempting for dishonest employees to abuse the system in order to make some money at the expense of employers.

There may be employees (hopefully they are in the small minority) who bring cases against employers due to vindictiveness based on some unrelated matter or because they would rather extort money out of employers at the CCMA than earn their money honestly. Furthermore, there are cases where the employee simply refers a case to CCMA or bargaining council as a means of evading discipline.

The strategy employed by such employees is that attack is the best form of defence.

Not only is such a practice dishonest but it is also a waste of the CCMA’s and the employer’s time and resources.  It is therefore not surprising that the law provides for employees to be penalised for bringing frivolous or vexatious cases. Frivolous means trivial or insignificant. Vexatious means annoying and groundless. In such cases the employee can be ordered to pay part of the employer’s legal costs.

For example, in Simane v Coca-Cola (2006, 10 BALR 1044) the CCMA agreed that the employee had been guilty of dishonesty. As he had lodged a case for unfair dismissal knowing that it was not genuine the CCMA awarded costs against him.

In Ndwalane v The Magic Company (Pty) Ltd (2006, 5 BALR 497) the employee was employed on the basis of a fixed term contract. When the fixed term contract expired and he was told to go, he lodged an unfair labour practice case against the employer. However, he brought no proof of unfairness and the arbitrator found his case to have been frivolous and vexatious. He was ordered to pay part of the employer’s legal costs.

While employees must beware of misusing the dispute-resolution process, employers need to exercise caution as well. That is, employers should:

That is, employers must not become complacent even when they are sure that the employee’s allegations are false. The employer still needs to prepare and present a solid case to prove the falsity of the employee’s claims.

Employers should obtain advice from a reputable labour law expert in investigating and assessing the employee’s allegations and in preparing for the arbitration hearing. 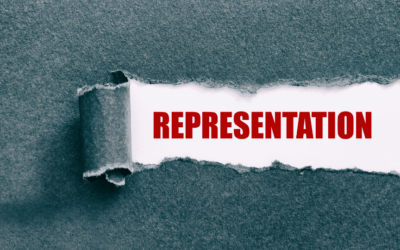 Most, if not all, employer disciplinary procedures provide that an employee may be represented by a fellow employee or a shop steward. This right to representation is normally...