Can an employee take all his sick leave or must it be pro-rated? 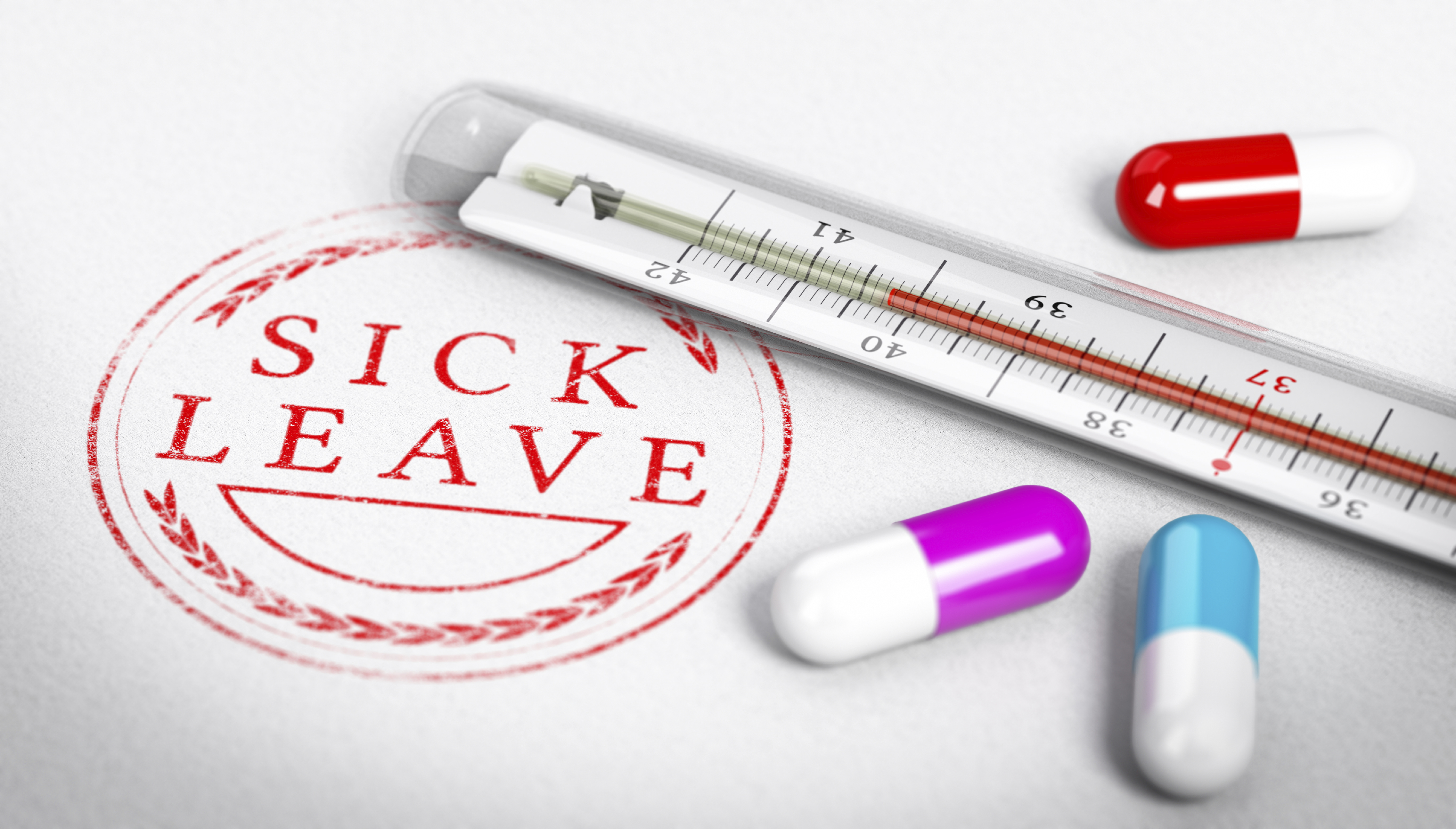 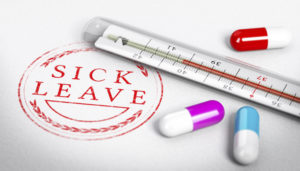 One of the common questions regarding sick leave is: Can an employee take all his sick leave or must it be pro-rated? Read on to find out what labour law says about this.
The answer to this leave question is as follows: