The real cost of unresolved conflict in the workplace 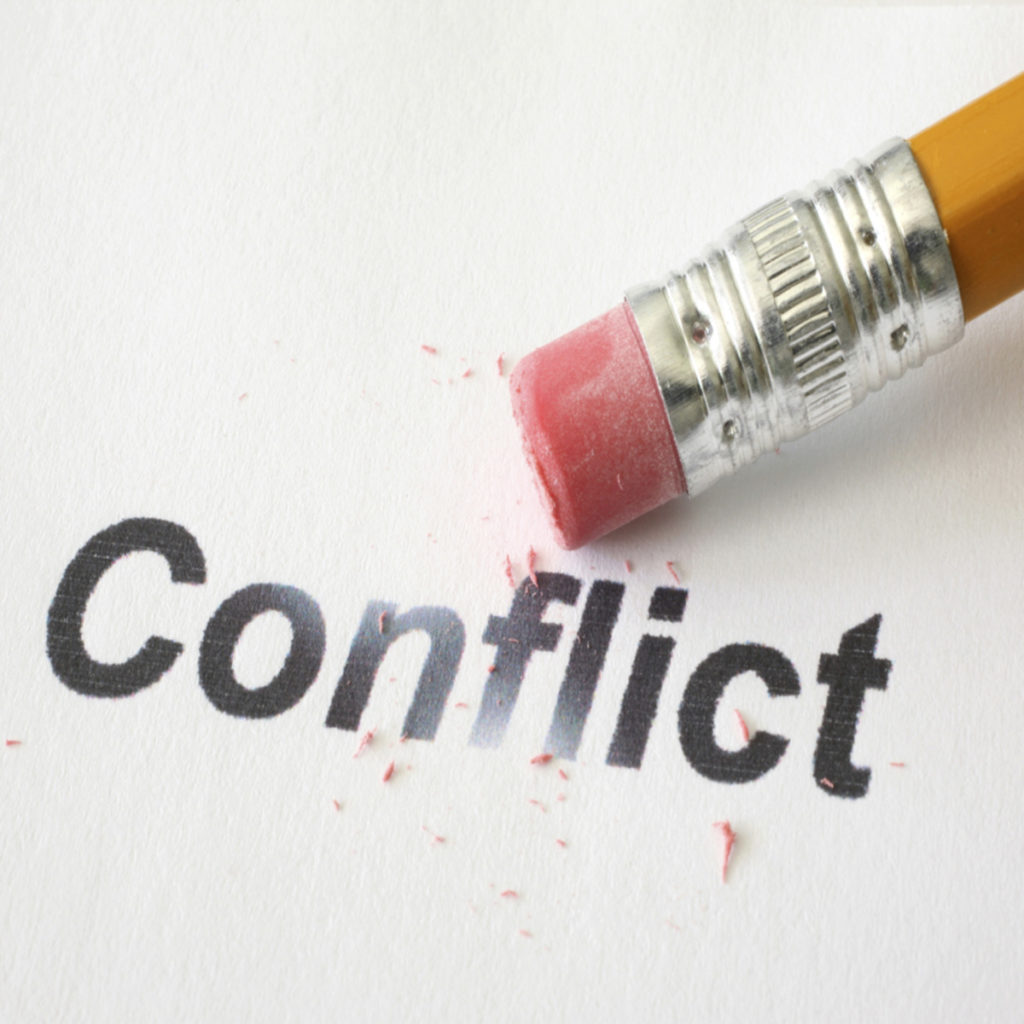 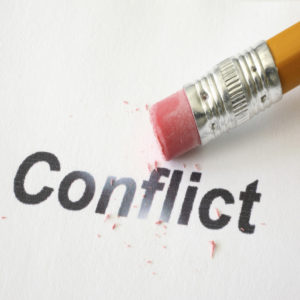 It does not matter what the cause of conflict is, the important thing is the employer must take steps to resolve it as soon as possible. If not, the company will suffer the following consequences:
Consequences of unresolved conflict in the workplace
#1: Wasting time. Employees can spend a lot of time on a conflict, discussing their version and getting people on their side. This could largely affect productivity.
#2: Making bad decisions. When emotions get in the way because of the conflict, it could result in bad decisions being made.
#3: Losing employees. One of the employees involved in the conflict could get fed-up with the conflict and leave the company.
#4: Doing unnecessary restructuring. The quickest and easiest solution is often to simply separate the employees, which still causes wasted time and could have been avoided had the conflict not arisen in the first place.
#5: Sabotage and damage. Employees, angry that the matter remains unresolved, often sabotage the business, either directly or indirectly.
#6: Lowering job motivation. Employees involved in conflict get so taken up with the issue that they don’t focus on their work.
Do not let issues brew in the workplace. Deal swiftly and decisively with conflict.
Investigate the reason for the conflict, speak to both parties and the employer would be sure to avoid the above mentioned consequences.

Wallace Albertyn is a Senior Associate and Legal Advisor at LabourMan Consultants.
Tags:

Under the Basic Conditions of Employment Act, employees who wish to access the revised parental leave benefits of 10 days per annum are now able to do so with full rights. These... 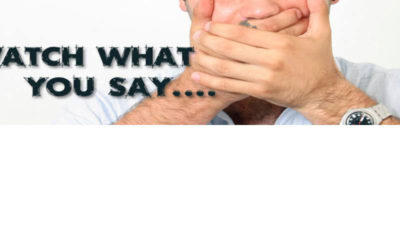 Watch what you say to avoid dismissal

The right to freedom of expression can be limited through the balancing of conflicting rights and the potential harm caused in particular circumstances. In this article, we...