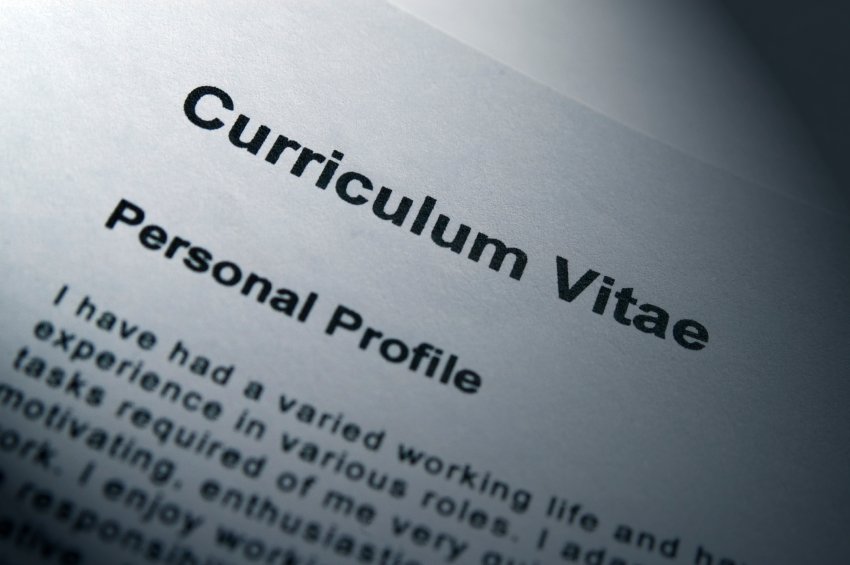 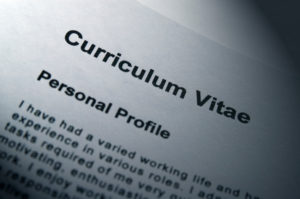 In recent times there have been many reports in the media about people lying about there qualifications. In most of these cases, the employers only established after appointment that the person they had employed does not have a specific educational qualification as shown in the CV or as stated in the job interview.
It is unfortunately fact that the high number of unemployment in South Africa has resulted in employees lying on their CV’s in order to get jobs. There has been an increase in the number of job applicants who present prospective employers with fake CV’s. According to a qualification verification company, 13% of qualifications they verify are fraudulent.
What does this mean for an employer? It means that employers must be on the lookout for lies that employees make up on their CV’s.

The bottom line: Job candidates are creative with their CV’s. It is in an employer’s best interest to lookout for these lies and conduct thorough background checks when recruiting and selecting, and before offering the job to the successful candidate.