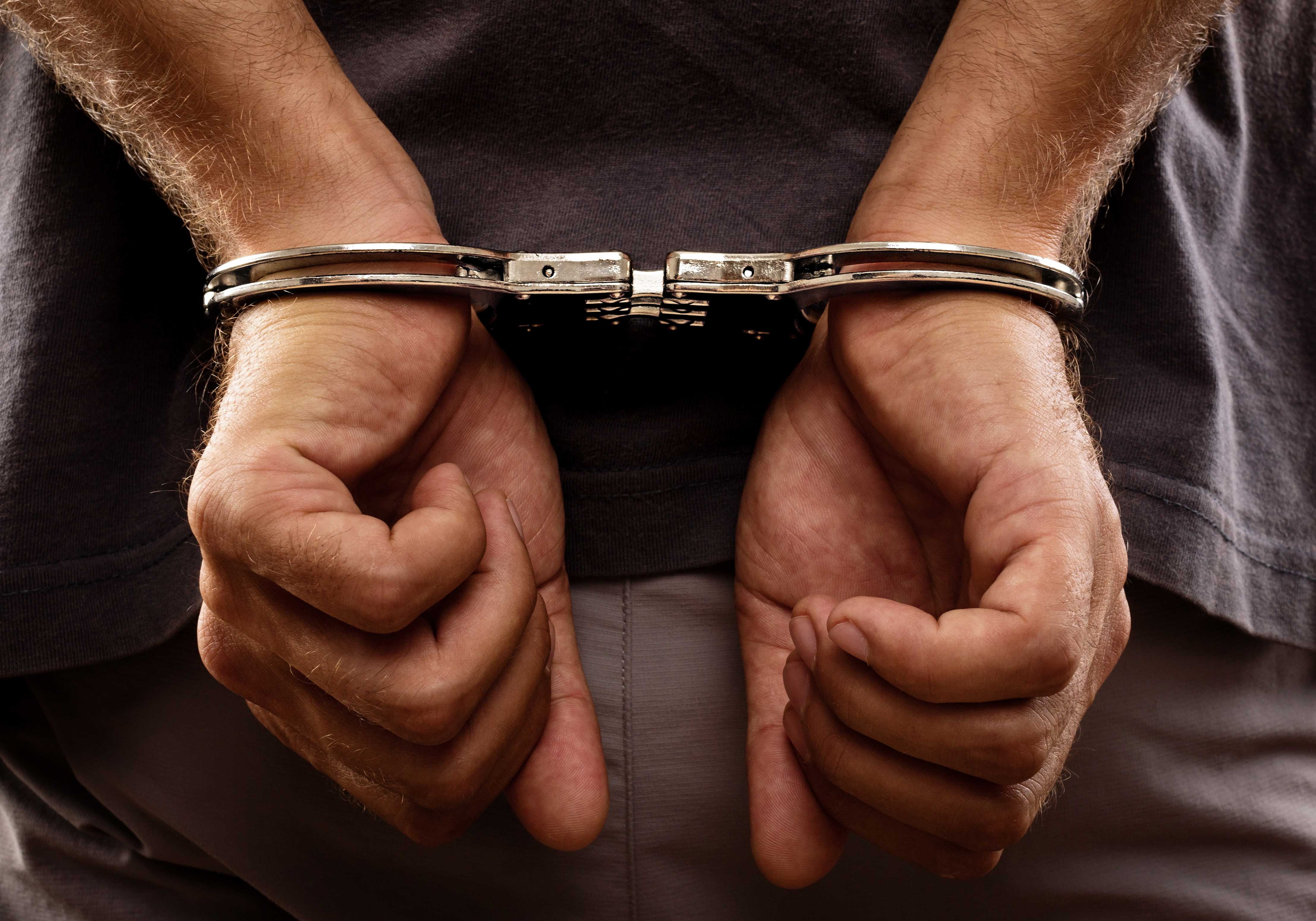 Our previous article was about the rights of jailed employees. This article is more about the employer’s rights when an employee is jailed.

As was mentioned in our previous article, employers are increasingly confronted with absenteeism owing to the arrest of employees. While in most instances the alleged criminal misconduct is unrelated to the business of the employer, it directly impacts both the operational requirements of the employer and the employment relationship.

In Samancor Tubatse Ferrochrome v MEIBC & Others (2010) 31 ILJ 1838 (LAC), the Labour Appeal Court (LAC) had to determine whether the employer was legally entitled to terminate the employment of an employee who had been arrested for allegedly committing an armed robbery. In this instance, the employee had been absent from work for approximately 150 days, whereafter the employer dismissed the employee for incapacity by simply delivering a letter of termination to the police station where the employee was being detained.

The LAC, in our view, correctly found that it would not be reasonable to expect employers to keep a position open and available to an arrested employee for an indefinite period. This is particularly so where the employee holds an important or key position within the employer’s business. Accordingly, the LAC held that dependent upon the potential indefinite length of absence incapacity would be the appropriate means of terminating the employee’s employment. Procedural fairness must still however be adhered to and the employee must be provided with an opportunity to state his case, albeit by way of written representations.

The matter was subsequently referred to the Supreme Court of Appeal (SCA) where the SCA confirmed that incapacity indeed included circumstances where an employee had been arrested i.e. operational incapacity.

The decision to conduct an incapacity enquiry in circumstances such as these is however dependent upon the length of absence and the position of the employee. It is trite that employees may not be punished on mere suspicion of unproven allegations and as such where temporary arrangements can be made to fulfill the employee’s function, this should be done.

Irrespective of whether an employer considers it appropriate to conduct an incapacity hearing, it is important to remember that an employer’s obligation to pay an employee’s salary is suspended upon arrest. Notification to this effect should accordingly be sent to the employee without hesitation. (See: United Chemical Industries Mining Electrical State Health & Aligned Workers Union on behalf of Ngwenya and Efficient Engineering (2013) 34 ILJ 3400 (BCA)).

Operational incapacity should furthermore not be conflated with absenteeism, which is a form of misconduct. Incapacity is a “no-fault” dismissal caused by a supervening impossibility to perform the work the employee was hired to perform, the fault of which cannot be attributed to either the employee or the employer. In this regard, the Code of Good Practice: Dismissal should be considered.

Incapacity is not limited to ill health or injury and accordingly, incarceration can constitute incapacity. See also First National Bank Ltd v Commission for Conciliation, Mediation & Arbitration & Others (2017) 38 ILJ 2545 (LC) where we successfully represented FNB, and where the Labour Court found unequivocally that in circumstances where an employee fails to meet a legal requirement or standard in order to perform their employment functions, their subsequent dismissal would originate from the employee’s failure to perform i.e. incapacity and not from the operational requirements of the employer’s business.

Whether particular circumstances dictate an incapacity enquiry is accordingly a question of fact and legal advice must be sought in order to determine the best approach to be adopted.