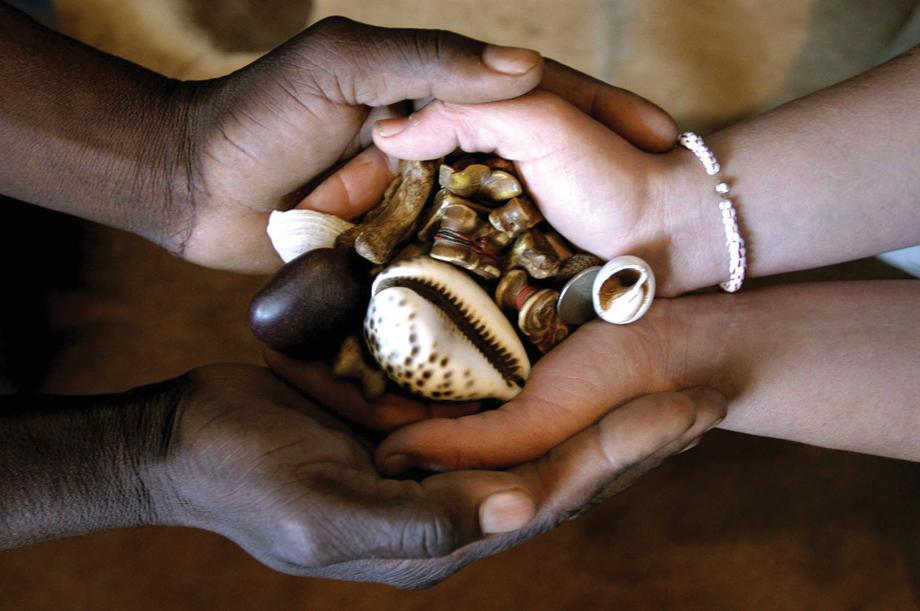 In this case, the employee did not undergo ‘medical treatment’. She was off for cultural, traditional belief or ancestral consultation.
The employee’s case was about her cultural and traditional beliefs. She said she was in consultation with a Traditional Healer. This was to help her with training that would qualify her to be a Sangoma, because she had a calling from her ancestors.
So, based on this employers can no longer refuse to accept a traditional healer’s certificate when it comes to the granting of sick leave, or even to justify absence from work.
Furthermore, on 30 April 2014 the President signed the Traditional Health Practitioners Act
This means: