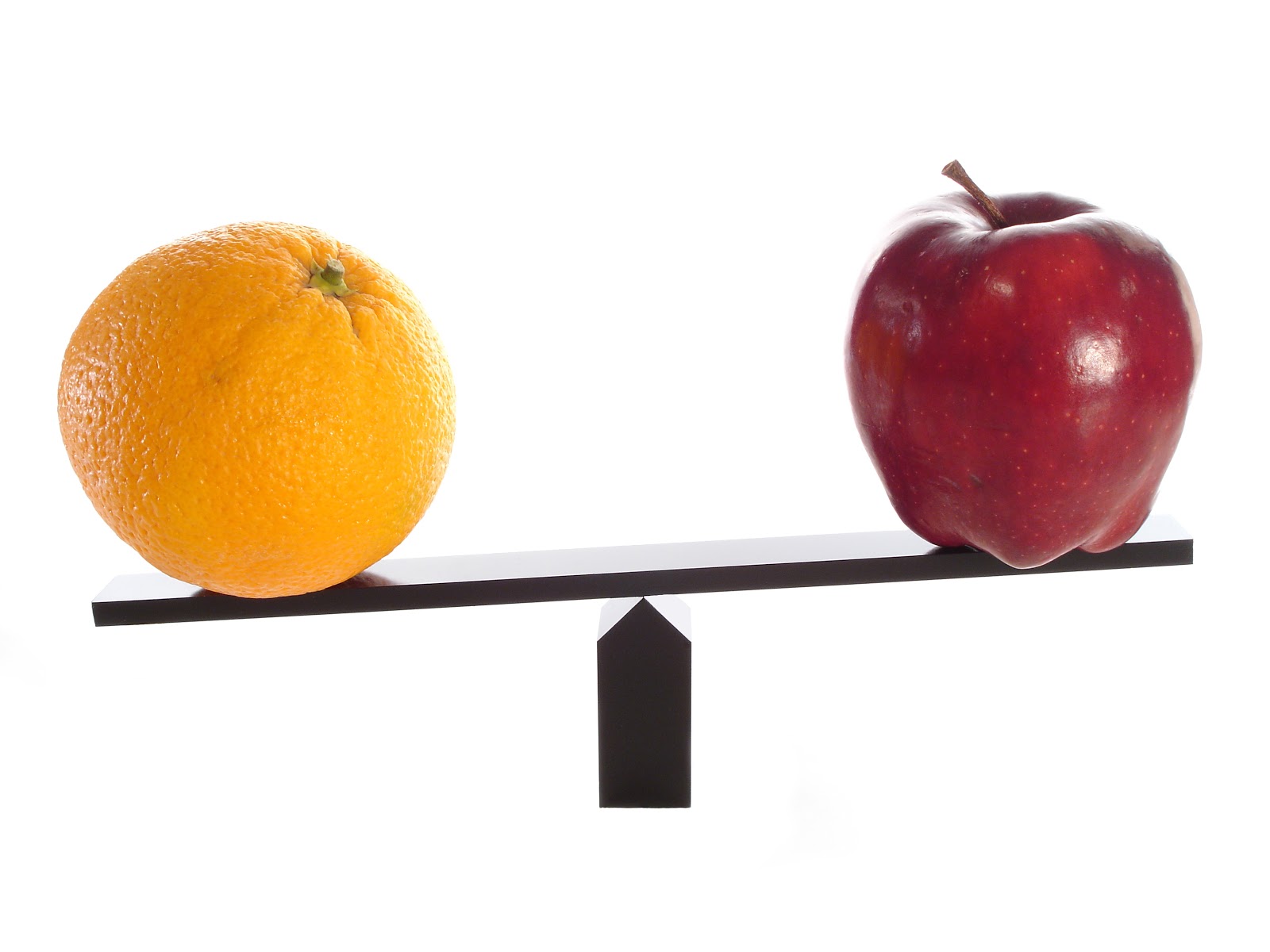 The chairperson at a disciplinary hearing, after having heard the evidence from both parties (employer and accused employee), must make a finding on whether the accused employee is guilty as charged or not. If the finding is guilty, the chairperson must weigh up any mitigating, extenuating and aggravating factors in deciding the appropriate recommended disciplinary sanction.

The reasons for punishment in criminal and labour law matters are clearly similar but the emphasis is different. Criminal law deals only with criminal offences whilst problems in an employment situation may include but also go beyond criminal offences.

The reasons for punishment in criminal and labour matters must be distinguished from the punishment itself although this too may also be similar. Whilst in labour law the emphasis is in the first place on progressive discipline, which is less harsh than punishment at criminal law, the findings in disciplinary hearings may also have harsh consequences.

So, for example in a criminal trial the punishment may, depending on a number of factors, be a prison sentence without the option of a fine, a sentence of imprisonment with the option of a fine, a fine, corrective treatment or simply a warning. The finding of a disciplinary hearing may result in dismissal without notice, dismissal with notice, withholding increases, suspension without pay or a warning.

The difference between MITIGATORY and EXTENUATING circumstances and MITIGATION OF PUNISHMENT

The Tri-Lingual Legal Dictionary’s translation of the terms into Afrikaans is as follows:

Whilst the descriptions found in dictionaries use the terms MITIGATING and EXTENUATING as synonyms, in practice MITIGATION usually relates to the person whilst EXTENUATING relates to the misconduct or the crime. The distinction is somewhat academic so all the related facts will have to be considered before a decision can be reached.

All or any of the above factors and/or circumstances must be considered once a person has been found guilty on a charge. Which factors will weigh as mitigating, extenuating or even aggravating, or heavily or not at all will depend upon the circumstances of each case.

The right to advance reasons for lessening the punishment must, however, never be denied. Where necessary the chairperson of the hearing should elicit such reasons of his own accord and take them into account. The problem, however, lies in applying the factors. For example, the financial position of an employee who is paid a very small wage and who removes scrap metal is quite different from that of an employee who is an accountant and who embezzles money. The responsibility and punishment will differ widely.

Mitigating or extenuating circumstances could include

Extenuating circumstances may include the following:

Aggravating circumstances may include the following