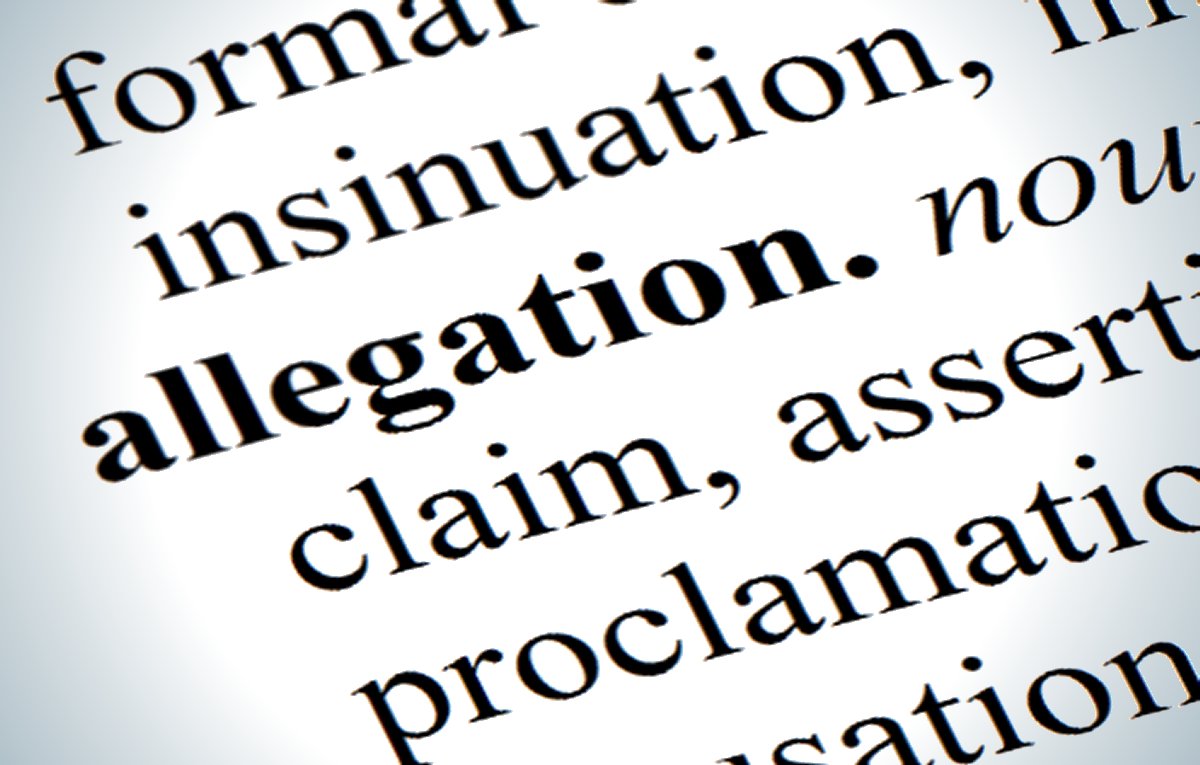 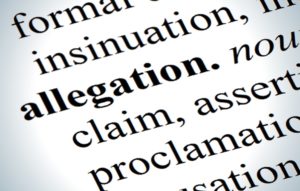 If misconduct, or the allegation, is not properly classified or described in the notice to attend a disciplinary hearing, it may cause problems for the employer should the employee refer an unfair dismissal dispute to the CCMA or Bargaining Council.
The employer must clearly describe who did what, when, how and why as if a story is being told to someone and in a language that the employee will understand.
Below are two cases showing why it important to classify misconduct correctly:
Case#1: Tibbett & Britten (SA) (Pty) Ltd v Marks & others (2005) 26 ILJ 940 (LC)
A senior employee was found guilty of fraud, but she was not charged with fraud nor was she guilty of fraud. The accusations were for her using the company’s credit card for personal use.
The Court criticised the Chairperson for finding her guilty of fraud even though she was not charged with fraud. The employee was still dismissed though, but the employer was very lucky because the accusations were not correct.
It is important to describe the allegations in a factually correct way and to make sure the Chairperson does not go off on a tangent when making a finding.
Case#2: Police and Prisons Civil Rights Unions v Minister of Correctional Services & others (1999) 20 ILJ 2416 (LC)
In this case, there were 44 employees who had 15 charges laid against each of them. The union argued that the charges were extremely vague and so the employees could not prepare for the hearing.
The Court found that the charge sheet was, in fact, vague and ambiguous.
The employer argued that the standard for a disciplinary charge sheet is not the same as for a criminal trial. The court agreed with this, but then said that giving the facts about the allegations for the accused, so that he knows what case to meet, is very important. In other words, the information in the fact sheet (the notice to attend a disciplinary hearing) must be enough so the accused can adequately prepare.
Therefore employers should make sure that in a disciplinary hearing involving more than one employee, the allegations for EACH employee must be dealt with SEPERATELY. Also, each employee should be given a notification with the allegations specific to him and make sure to state when and where the alleged incidents took place.
Those are two cases that stress the importance of classifying misconduct correctly.