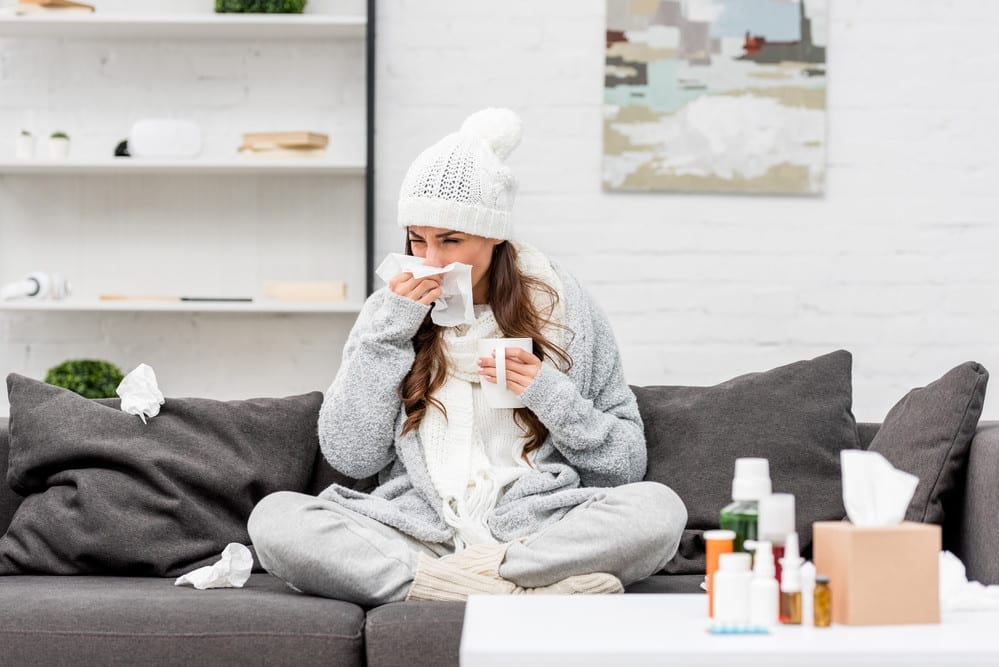 The Basic Conditions of Employment Act, No 75 of 1997 (BCEA) gives effect to the right to fair labour practices by establishing and making provision for the regulation of basic conditions of employment.

The BCEA was specifically enacted to protect employees from, including but not limited to, exploitation, mistreatment, corruption and abuse within the workplace. The BCEA protects employees from the abovementioned negative circumstances and working environments by ensuring that all minimum terms and conditions of employment are being adhered to by employers. In that regard, the BCEA places strict duties and obligations on employers to comply with the minimum terms and standards for employees employed in the Republic of South Africa. The focus of this article will be employees’ and employers’ rights and obligations in terms of sick leave.

Many employees appear to not know their rights pertaining to sick leave and the limitations in respect of taking sick leave. Section 22 of the BCEA sets out the minimum terms and conditions for an employee who is ill and accordingly requires a day or days off work in order to recover from said illness. Hereinbelow we will set out the law as it pertains to employees’ and employers’ rights and obligations in terms of sick leave.

However, employees must be mindful of the fact that sick leave is an entitlement due to them for use only for when they are ill and not for any other reason. Employees should further be mindful that if a pattern of regular sick leave appears to occur, even though sick leave has not been exhausted and if the pattern affects business operations, this may have repercussions in respect of possible disciplinary action for abuse of sick leave, if the employer can prove same, alternatively incapacity should the excessive sick leave affect the business operations of the employer. Employees are encouraged to communicate reasons for excessive sick leave to their employer once it becomes evident that sick leave is excessive in a short period of time. Bearing this in mind, employees must note that an employer is not obliged to accept the word of an employee claiming to be sick and the employee is responsible for proving sickness by way of medical certificates which will be canvassed hereinbelow.

In the previous three articles we discussed the different types of contracts of employment. In terms of section 29 of the Basic Conditions of Employment Act (BCEA) an employer...

The Importance of the Contract of Employment – Part 3

The Importance of the Contract of Employment – Part 2