Smoking cannabis prior to commencing work 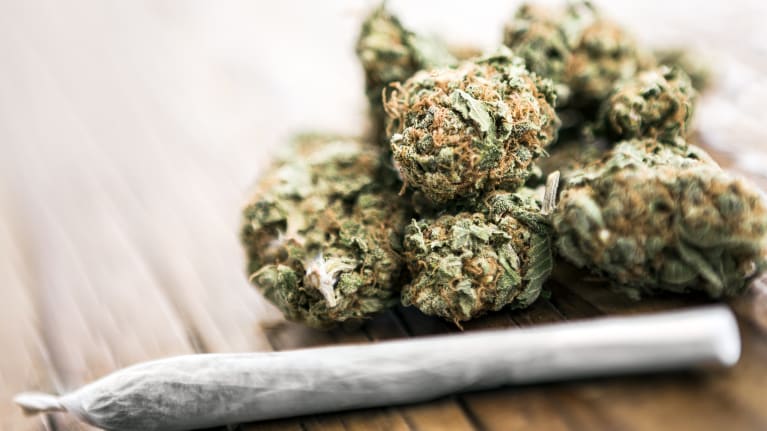 Smoking before work – they can’t dismiss you – or can they?

A recent Commission for Conciliation Mediation and Arbitration (CCMA) decision in the matter between Rankeng v Signature Cosmetics and Fragrance (Pty) Ltd made headlines as the CCMA ruled that the company’s decision to dismiss an employee (Rankeng) for smoking cannabis in the early hours of the morning, before he attended at work, was unfair.

The facts of the case are briefly as follows: Rankeng was employed by the company as a Picker. The employee admitted that he had smoked cannabis prior to attending work and, after undergoing a drug test, tested positive for Cannabis. As a result, he was charged and found guilty of being under the influence of Cannabis while at work and subsequently dismissed.

The company had a policy prohibiting anyone from working under the influence of alcohol or drugs. The policy also recommended dismissal, even for first offences of this nature.

Ultimately, the CCMA held that the dismissal of Rankeng was too harsh of a sanction and subsequently unfair. The commissioner held that the issues which he had to decide upon were firstly, whether the employee was in fact under the influence of cannabis when he attended at work and secondly, whether testing positive for Cannabis was a dismissible offence in terms of the company’s policy. The commissioner specifically referred to a portion of the policy which stated that management should not allow employees to remain on its premises if it is suspected that the employee is under the influence of a drug. However, in Rankeng’s case, the company allowed the employee to remain on the premises and engage in work-related activities. As a result, the commissioner reached the conclusion that the management of the company, at their discretion, deemed that the applicant was fit to continue working. The commissioner held that this constituted an acceptance by the company that the influence of Cannabis had not affected Rankeng’s ability to perform his duties.

While the CCMA decision may seem positive for Cannabis smokers, it should obviously not be viewed as blanket authority justifying the consumption of Cannabis prior to commencing work. Two decisive factors swayed the decision in this case.

Firstly, the employee was charged with being under the influence of Cannabis and not for breaching the company policy on drugs and alcohol. Secondly, management made the decision to allow the employee to remain on the premises and continue working even after Rankeng’s admission relating to cannabis. If either or both of these two factors were absent, the commissioner may have easily reached an entirely different conclusion.

In conclusion, while the private use of Cannabis is legal, this still does not entitle employees to, intentionally or recklessly, disobey their employer’s policies in relation to the use of alcohol and drugs in the workplace. Employees are undoubtedly still required to adhere to all workplace rules and policies and this case does not serve as authority for the proposition that employees may, in any way, disregard their employer’s policies.