Common mistakes when disciplining an employee 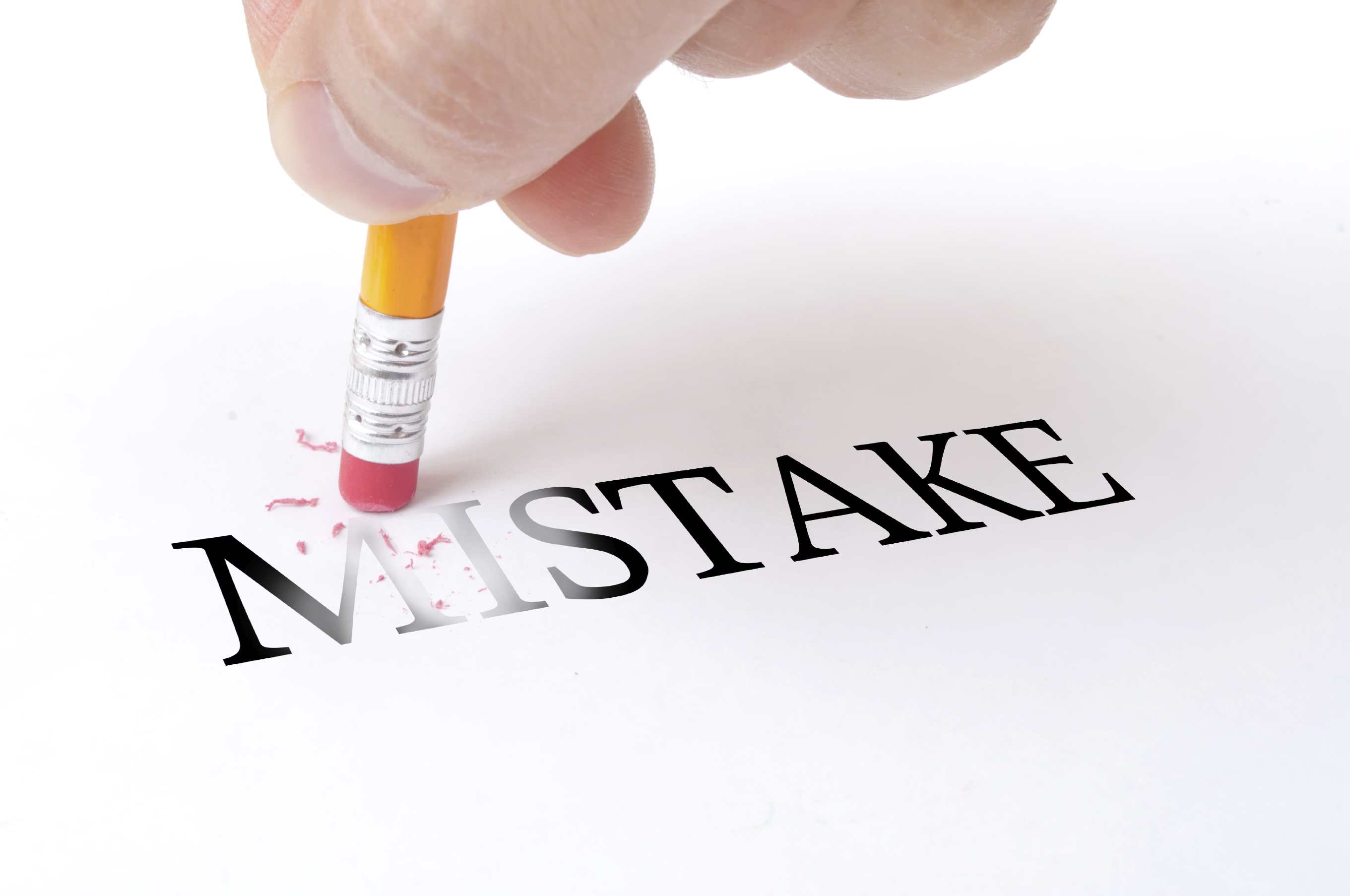 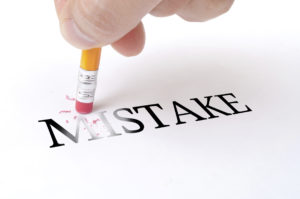 There are generally four mistakes that employers make when they discipline an employee.
What are they?
Let’s consider the following scenario:
Can you spot the mistakes in this example?
Donna is responsible for making sure the petty cash balances each day. She’s never seen the petty cash policy and procedure but it’s on the company intranet. You explained the petty cash rules to her a long time ago.
Everyone in the company, including Tracey’s manager who oversees the petty cash, often borrows money from the petty cash. They use it to pay for the sandwiches they buy from the vendor at lunch time. They generally give the money back to her the next day and she doesn’t record these transactions.
One day Johan asks Donna if he can borrow R400 from petty cash to put petrol in his car. He promises to pay it back the next day. He doesn’t and when Sheila balances her petty cash at the end of the week she’s R400 short.
Her manager wants to discipline her for failing to follow the company procedure. She’s been looking for a reason to get rid of Donna and this may be her lucky break. Donna’s manager says that normally everyone borrows only a few Rands and this is a big amount.
Her manager chairs the disciplinary hearing they have the very next day. Her manager finds her guilty but doesn’t keep a transcript of the hearing. They dismiss Donna immediately!
Could you spot the mistakes?
Mistake 1: Being inconsistent
In this scenario Donna was the only one disciplined. What about her manager and everyone else in the company that borrowed money from petty cash? The same rules need to apply to everyone in the company. Employers must apply discipline consistently to ensure their labour practices are fair.
Remember when a penalty has been decided for an offence it sets a precedent for other offences. If you decide not to dismiss a person for theft, you’ll find it difficult to dismiss the next person who steals from you.
Mistake 2: Assuming employees know the policies
In this case, it was assumed that Donna knew the rules. Yes, the policies were on the intranet but that is not enough.
Never take it for granted that employees are aware of the company policies and procedures. An employee cannot be found guilty if she does not know what the procedure is.
Employers should not contravene their procedures. Apply them consistently all the time.
Mistake 3: Not following the basic rules of the disciplinary hearing
Donna’s manager was also guilty of borrowing money from petty cash. But she chaired the disciplinary hearing. This is a definite no in the rules of disciplinary hearings. She also did not give Donna enough notice to prepare her case. Her manager was also looking for a reason to fire her and saw this as her opportunity. It seems that the penalty was already decided before the hearing.
Mistake 4: No record was made of the hearing
No transcript was made of Donna’s hearing.
Employers must keep complete and professional documentation ready for presentation to the CCMA, if necessary. Type up all handwritten reports and keep records of the evidence presented.
It is advisable that disciplinary hearings are recorded digitally in order to ensure a complete record of the proceedings. It is better to have a full record of the hearing available if the employer thinks there could be a legal case.
Employers must make sure they never make the same mistakes. Always follow the correct disciplinary hearing steps to avoid dismissing an employee illegally.