Dismissing a fixed-term employee before the end of his contract 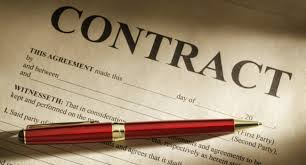 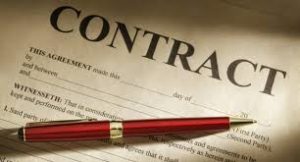