Dismissing a Group of Employees for Misconduct – Part 1 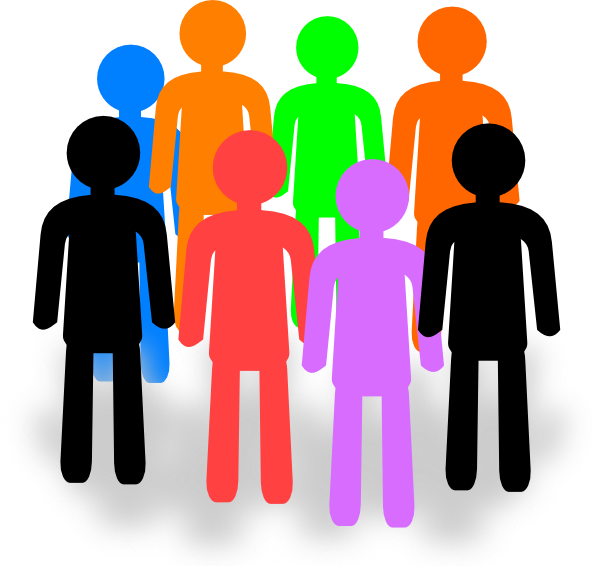 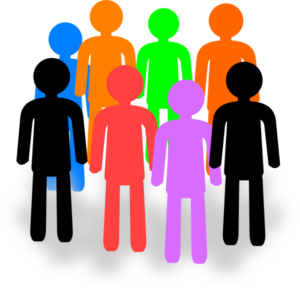 If an employer suspects a group of employees is guilty of misconduct, but cannot identify all of them or prove who is guilty, can everyone in the group be dismissed?
They can, by using derivative misconduct (also referred to as collective misconduct).
What options are available to an employer confronted with a case where clear acts of misconduct have been committed, where it is clear that these acts must have been committed by one or more members of a group of employees but the employer is unable to prove which member of this group actually committed the misconduct? This question, which arises from the principle that the onus lies on the employer to prove misconduct, has caused controversy almost from the beginning of the development of our law of unfair dismissal.
What is derivative misconduct?
In the case of Chauke & Others v Lee Service Centre CC t/a Leeson Motors (1998) 19 ILJ 1441 (LAC) (“Leeson Motors”), the Labour Appeal Court (LAC) introduced the concept of derivative misconduct into labour law. The concept was also used in the case of the City of Cape Town v South African Municipal Workers Union obo and Others (CA7/08) [2012] ZALCCT 4 (“City of Cape Town”).
Derivative misconduct refers to the dismissal of a whole group of employees because they are not prepared to help the employer identify parties of misconduct. When they refuse to assist, they align themselves with the guilty employees. This violates the employer’s relationship of trust.
The facts of the Leeson Motors case:

The facts of the City of Cape Town case:

In the next two articles we shall discuss how to dismiss a group of employees who were not directly involved in the misconduct, what the court said about this and deal with each of the two cases separately.
References: