Fixed-term contracts not for permanent positions 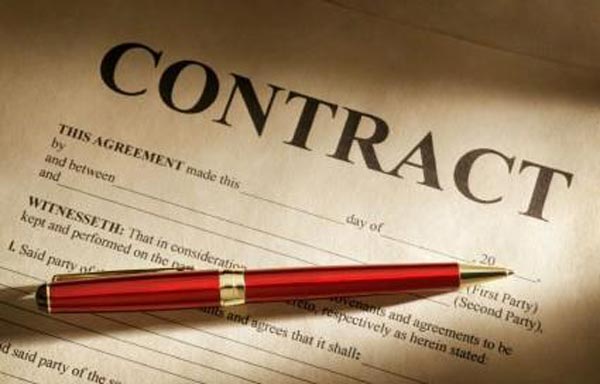 Employers often lose at CCMA and bargaining councils in cases relating to fixed-term contracts of employment. A key reason for this is that employers do not understand the legal purpose of fixed-term contracts and the circumstances under which they are safe to implement or terminate.

It is when the fixed-term employee perceives that he/she is losing out on benefits or a job, he/she is most likely to become unhappy. However, if the job itself is genuinely of fixed duration the employee’s legal case will be weakened. This is because the employer may well have the right to treat a fixed-term employee who is in a genuine fixed-term job differently to permanent employees. For example, the employer may have two permanent debtors clerks. Where a temporary backlog in the collection of debts arises it would be fair for the employer to hire, for, say, a two month period, another employee to help remove the backlog. Then, as soon as the backlog has been cleared, the fixed-term job has come to an end and it is fair to allow the fixed-term contract to expire.

So, what then is the difference between a fixed-term and a permanent job? A permanent job is one where there is no reason to expect the work to come to an end. Put another way, no matter how far you look into the future the expectation is that this job will always be needed. On the other hand, a fixed-term job is one where, at the time of the job’s inception, it is clear that the job will last for only a limited duration. The situation mentioned above of the temporary debtors’ clerk serves as a typical example.

In Feni vs SA Five Engineering (2007, BALR) the employee was hired via 6 successive one-month employment contracts. He was then given work to do for another five months without a contract being signed. Then the employer terminated the employee’s employment and he referred a dispute to the Metal and Engineering Industries Bargaining Council. The arbitrator found that:

The above cases make it clear that, before employers consider using fixed-term contracts as short-cuts, they should carefully consider whether the short-cut they use will lead them to the CCMA or bargaining council. Due to the fact that distinguishing between legal and illegal use of fixed-term contracts can be tricky employers are advised to obtain advice from a reputable labour law expert before utilising such contracts.