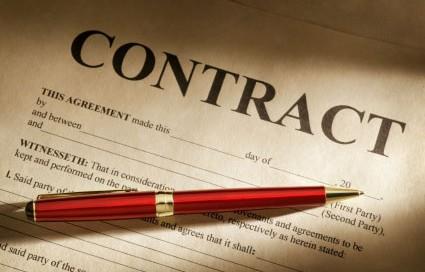 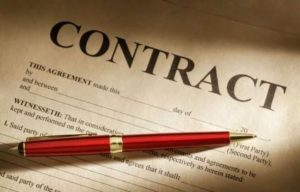 Many employers enter into fixed-term contracts with employees for the wrong reasons and then further extend the contracts a number of times without considering or being aware of the possible consequences in doing so.
In a recent case, the Passenger Rail Agency of SA (Prasa), trading as Metrorail Western Cape (Metrorail) had been ordered by the Commission for Conciliation, Mediation and Arbitration (CCMA) to pay a total of about R35.5m to almost 200 of its workers that were employed on a series of fixed-term contracts.
Employers must understand that labour law amendments entail that an employer may employ an employee on a fixed-term contract or on successive fixed-term contracts for longer than three months only under certain circumstances. Either the nature of the work for which the employee is employed must be of a limited or definite duration or the employer must have a justifiable reason for fixing the term of the contract.
The law provides that an employee employed in terms of a fixed-term contract for longer than three months must not be treated less favourably than an employee employed on a permanent basis performing the same or similar work unless there is a justifiable reason for different treatment.
The Metrorail employees were employed on a series of fixed-term contracts prior to 1 January 2015 and did not sign another contract after this time. Since 1 January 2015 their basic remuneration was adjusted and brought in line with the basic remuneration paid to their comparable counterparts who are “permanent” employees.
The employees did not, however, receive the same benefits as that of their colleagues who are permanently employed. They are not members of Prasa’s provident fund and have not been given any bonus payments. They wanted the CCMA to order Metrorail to pay them the difference between what they were paid and are paid and what they would have been paid had they been treated as permanent employees.
The CCMA commissioner stated in his ruling that, once an employee is deemed to have become “indefinitely employed”, he or she was from that date onwards entitled to be treated on par with his or her colleagues. Failure to do this would constitute an unfair labour practice or could even amount to discrimination. He found that from the date the employees became “permanent”, they became entitled to be members of Prasa’s provident fund and to receive bonus payments – including bonuses they did not receive previously. He further found that Metrorail had not shown a justifiable reason for the difference in treatment of the employees.
He ordered that Prasa must also immediately take the necessary steps to ensure that each applicant becomes a member of Prasa’s provident fund. Each employee must also be paid a bonus if bonuses were to be paid in future. The substantial amount which Prasa had been ordered to pay includes a 13th cheque as well as contributions to the provident fund.
Employers therefore must be very careful when employing someone on a fixed-term contract and to extend the fixed-term contract. The fixed-term contract must be of a definite duration or there must be a justifiable reason for the fixed-term contract.