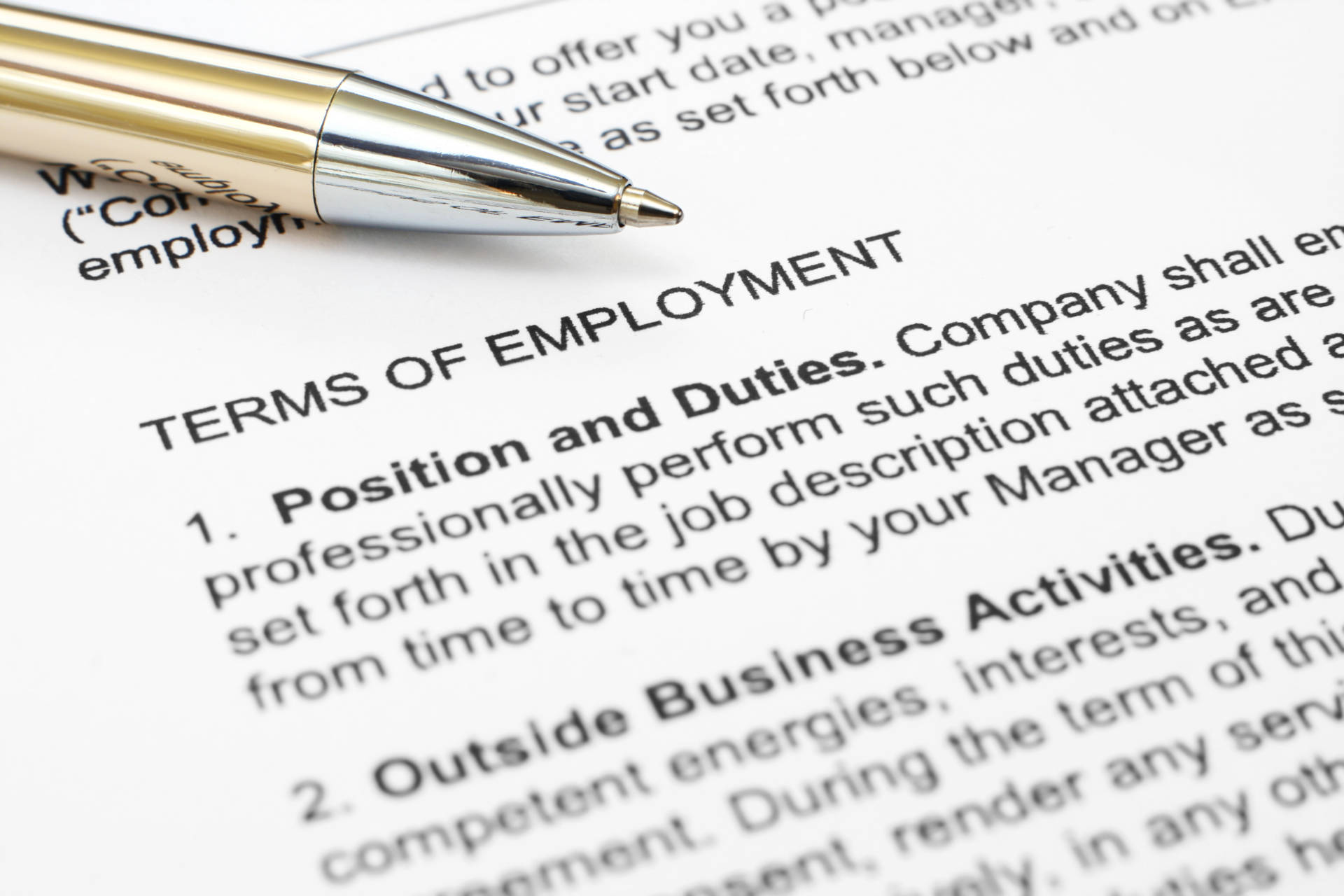 The improper use of fixed term contracts should be avoided.

Employers must be careful if the real reason the employee is dismissed was not because the contract ended (i.e. he completed a specific task or the job was no longer available) but was for another reason, such as poor performance or misconduct. Employers cannot rely on the expiry of the contract to get rid of an employee. The case of SA Clothing & Textile Workers Union v Mediterranean Woollen Mills (Pty) Ltd (1995) 16 ILJ 366 (LAC) makes this clear.

There must be a good reason to enter into a fixed-term contract in the first place (e.g. to fill a position while someone is on maternity leave or to perform a short-term project).

Fixed-term contracts should not be “rolled over”. The employer should clarify how long it actually needs the services of the employee and reflect this in the contract.

An employer can still be guilty of an unfair dismissal even if there is a fixed-term contract.

Furthermore, employers must be careful not to create a reasonable expectation in the mind of the employee that he/she will continue to be employed after his/her contract has expired, on the same or similar terms. If this is the case, and the employer continue to employ him/her or offer to renew his/her contract on less favourable terms, the employer will be guilty of an unfair dismissal [186(b) of the Labour Relations Act (LRA)].

If the employer has not used a fixed-term employment contract correctly, the employee can claim that the job is in fact a permanent position and therefore entitled to be employed on a permanent basis.

Invariably, this would not be possible as the employer would have relied on the expiry of the fixed-term contract to end the employment relationship.

If an employee performs a permanent role on a fixed-term contract (e.g. as a type of probation), the employer must not simply rely on the expiry of the contract to end the employment relationship if the employee has not performed satisfactorily. The employer must follow a fair substantive and procedural process, or could face an unfair dismissal claim.