Formulating allegations against a group of employees 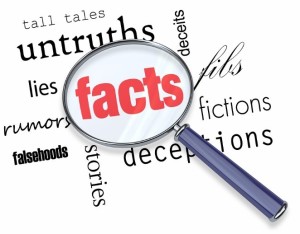 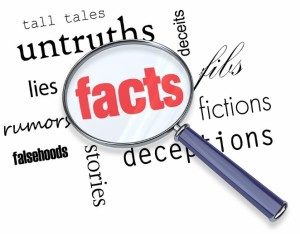 Describing allegations against one employee during a disciplinary hearing, is the first and most important step when disciplining him/her. However, what if the employer is dealing with a group of employees? How would the employer deal with a situation like that?

To help understand what must be done in a situation like this, here is an actual labour case along with two tips.

CASE: Police and Prisons Civil Rights Unions v Minister of Correctional Services & others (1999) 20 ILJ 2416 (LC)
In this case, there were 44 employees who had 15 charges laid against them.
The union argued that the charges were too vague and so the employees could not prepare for the hearing. For example, one of the charges referred to an intimidating phone call. Now, does this mean that all 44 employees made an intimidating phone call (unlikely), or was it just one of the employees?
The Court confirmed that the charge sheet was too vague and ambiguous for the employees.
The employer then went on to argue that the standard for a disciplinary charge sheet is not the same as for a criminal trial. While the court agreed with this, it made it clear that the employer needed to give the exact facts and sufficient information about the allegations so that each of the accused could prepare accordingly for the case against them.
What can be learned from this case?
TIP#1:
Employers should ensure that in a disciplinary hearing involving more than one employee, it needs to deal with the allegations for each employee separately so as to avoid the charges being too general and vague.
TIP#2:
Each employee must be given a notification separately with the allegations specific to him and ensure that it is stated when and where the alleged incidents took place.
EXTRA TIP: If an employer later on realises that the initial allegations made do not adequately describe the offence the employee committed, the employer can change them. However, only as long as the chairperson of the disciplinary hearing has not come to a decision yet.
If the employer decides that it is necessary to change the allegation(s), it would have to postpone the hearing so as to give the employee time to prepare accordingly to the changed allegations.