If best candidate declines the job, is second best entitled to be appointed? 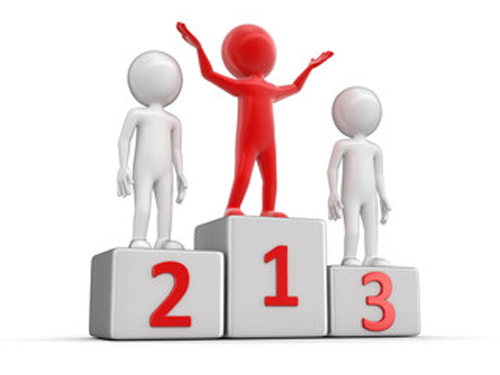 In the arbitration between the National Union of Mineworkers obo Donald Andile Mchunu v Tronox Mineral Sands, the Commissioner had to decide whether the applicant, the second best candidate, was entitled to be appointed to a vacant position because the best candidate declined the offer.

The applicant contended that the employer should have offered him the post and – by failing to do so – had committed an unfair labour practice as contemplated in section 186(2) of the Labour Relations Act 66 of 1995 (as amended) (the LRA).

The Commissioner had to decide whether the employer’s actions in not offering the position to the applicant were arbitrary and/or capricious.

The facts of the matter reveal that the employer advertised the position and shortlisted a number of potential candidates. The candidates were required to write aptitude tests, whereafter a number of them – including the applicant – were interviewed by a panel. The interview was conducted in accordance with a questionnaire and the applicants’ responses were given a score by the panel members.

The person to whom the position was offered received a score of 55% from the interview panel and the applicant a score of 48%. The highest scoring applicant declined the offer. No offer was made to the applicant.

The applicant argued that his score sufficiently qualified him to be offered the position when the first candidate declined the offer. The employer’s case was that, in terms of its recruitment and selection policies and procedures, the ultimate decision to appoint someone – or not – lay with the relevant hiring manager and that the results of the tests and the scores awarded by the interview panel were tools to assist the hiring manager in exercising this discretion. The recruitment process was not akin to a race in which the winner was disqualified and the runner up then awarded first place. Just because the applicant received the second highest score, did not automatically entitle him to be offered the position when the highest scoring applicant declined the post.

The commissioner held that job applicants should acknowledge and appreciate that it is not only their potential, relevant experience and/or educational qualifications on which an interviewing panel will base its recommendations. In addition, the panel will form an impression of the candidate, based on his/her responses in the interview, which will indicate how she/he understands the various attributes and skills required in order to perform the tasks required by the job on offer. If this was not so, employers would have been otherwise entitled to make such a decision on candidates’ curricula vitae alone. In the current instance, the same questions were put to both the candidates and the responses they provided assisted the interviewing panel in assessing and forming an impression of how each candidate understood the attributes and skills required to perform the duties involved.

The employer was entitled to rely on these impressions in reaching a decision not to offer the position to the applicant, despite his coming “second”. The arbitrator confirmed the well-established principle that one cannot easily interfere with the prerogative and discretion that an employer has in choosing who it considers to be the best candidate.

The exercise of that prerogative and discretion should only be interfered with if the conduct of the employer could be shown to have been so grossly unreasonable as to warrant an inference that they failed to apply their mind.