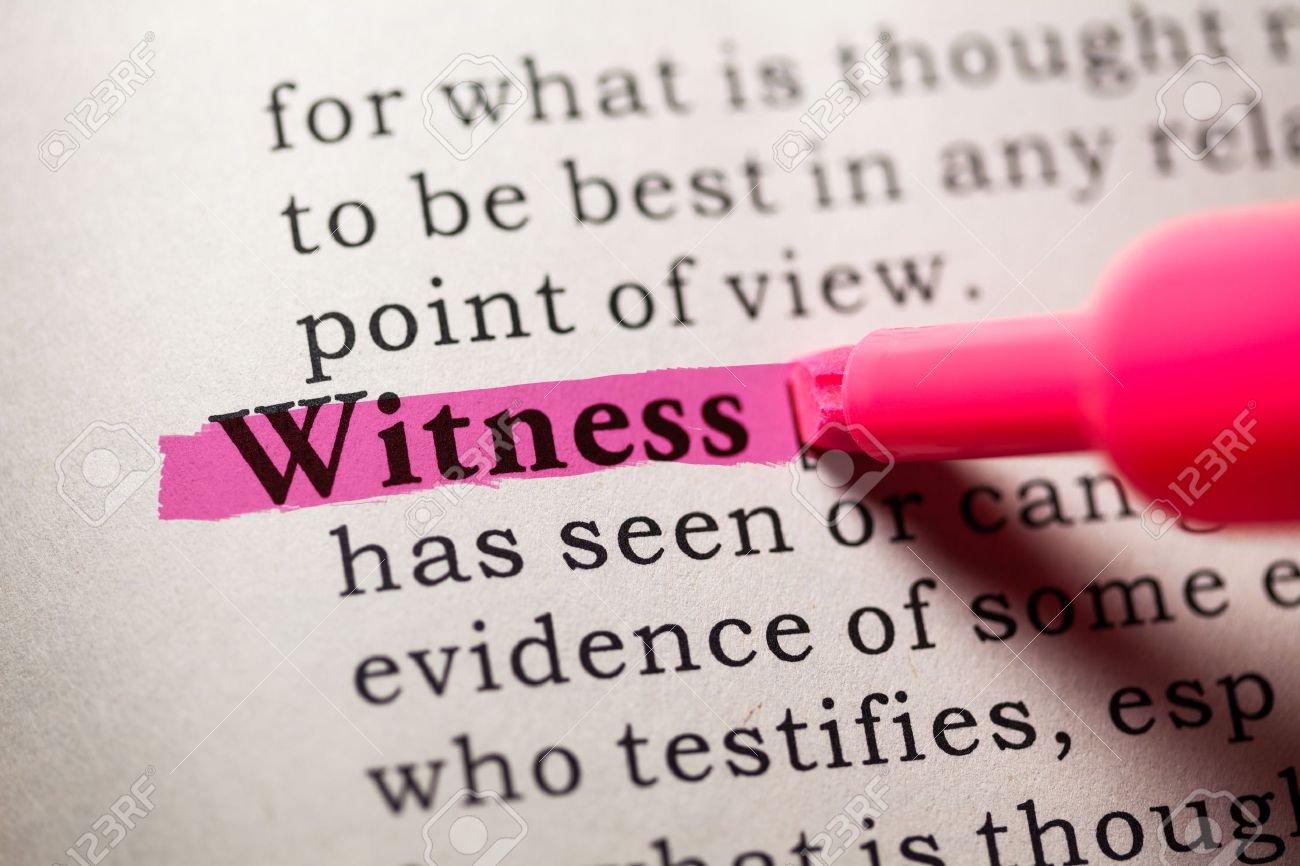 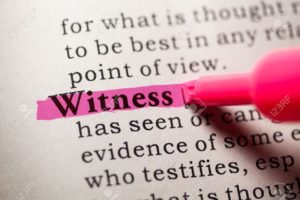 Arbitration hearings occur at the Commission for Conciliation, Mediation and Arbitration (CCMA) or the appropriate Bargaining Council (BC). This happens when a dismissed employee, after an internal disciplinary hearing, refers an unfair dismissal dispute to the CCMA or BC.
On many occasions the arbitration hearing only takes place after the conciliation hearing was unsuccessful to resolve the dispute, either on the same day, if  the hearing was set down as a Con/Arb process, or on a different date if the conciliation hearing was split from the arbitration hearing. In other words the conciliation and arbitration hearing could take place on the same day if the Respondent party did not object to Con/Arb and the dispute was set down as such OR when the dispute was referred for conciliation first, and if unresolved, the referring or Applicant party must request arbitration on another date.
Arbitration is a full re-hearing of a case. It includes an investigation of the fairness of the employer’s procedures leading up to an employee’s dismissal. During the hearing, the employer must give evidence to prove why the employee was dismissed – the onus is on the employer to prove that the dismissal was fair and includes questioning witnesses to prove the fairness thereof.
The first pointer to note when questioning witnesses, is the employer representative must lead the questions but not lead the witness.
Here are 8 more important pointers for questioning witnesses during arbitration to maximise their testimony and for the employer to prove that the dismissal was fair.
8 Important pointers for questioning witnesses
1. When the witness takes the stand, he should be asked a few straightforward questions to put him at ease. Ask him to state his position in the organisation.
2. Follow a logical pattern of questioning, as previously discussed with the witness during preparation.
Refer to notes frequently in order not to go off track and not to confuse the witness. Do not rely on memory.
3. The questions must be clear and concise and the employer representative must never ask a question to which he/she does not know the answer.
4. Remember to lead questions and not the witness.
5. For facts in dispute, it is usually better to ask the witness to simply relate in his own words what occurred. This usually provides the necessary clarity.
6. Whilst the witness relates his testimony, he can be interrupted to ask clarifying questions. The purpose of a clarifying question is to make sure the Commissioner understands what the witness is saying or to emphasise any strong point in the witness’s testimony.
7. Always ask the witness to explain any grey areas in his evidence.
8. The witness must not be asked to give an opinion unless he is an expert witness. Should the other party, during cross-examination, ask any witnesses to give an opinion, the employer representative must immediately object because the witness is not an expert witness. By objecting to a non-expert witness during expert testimony, unsubstantiated or unsupported evidence is prevented from being introduced and thus prevent opinions facts being implanted in the mind of the Commissioner.
These pointers can be used to ensure the evidence during the hearing is maximised so that the outcome of the hearing may be in the employer’s favour.
Note that these pointers for questioning witnesses can also be used during internal disciplinary hearings.