Seven rules for considering hearsay evidence in a disciplinary enquiry 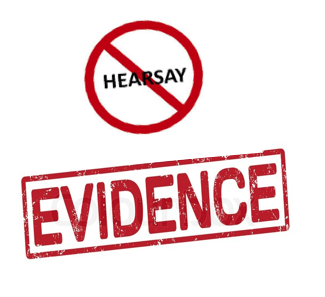 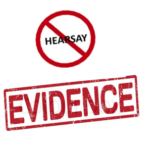 By general definition, ‘hearsay’ is understood as being information that cannot really be proven. It is often heard by someone else and so can easily amount to nothing more than rumours.
For example, hearsay can be when person A heard from person B that person C did something. However, hearsay is presented as a form of evidence, however weak, during discipline.
In a disciplinary enquiry, hearsay evidence is said to be evidence whose value depends on the credibility of any person other than the one giving such evidence.
It is seen as indirect evidence and so can be unreliable. Because of this potential unreliability, the chairperson must carefully look into the weight that he gives hearsay evidence.
Here are seven rules that must be looked into when determining its weight:

*Having the quality or function of proving or demonstrating something; affording proof or evidence.