Terminating a fixed-term contract of employment 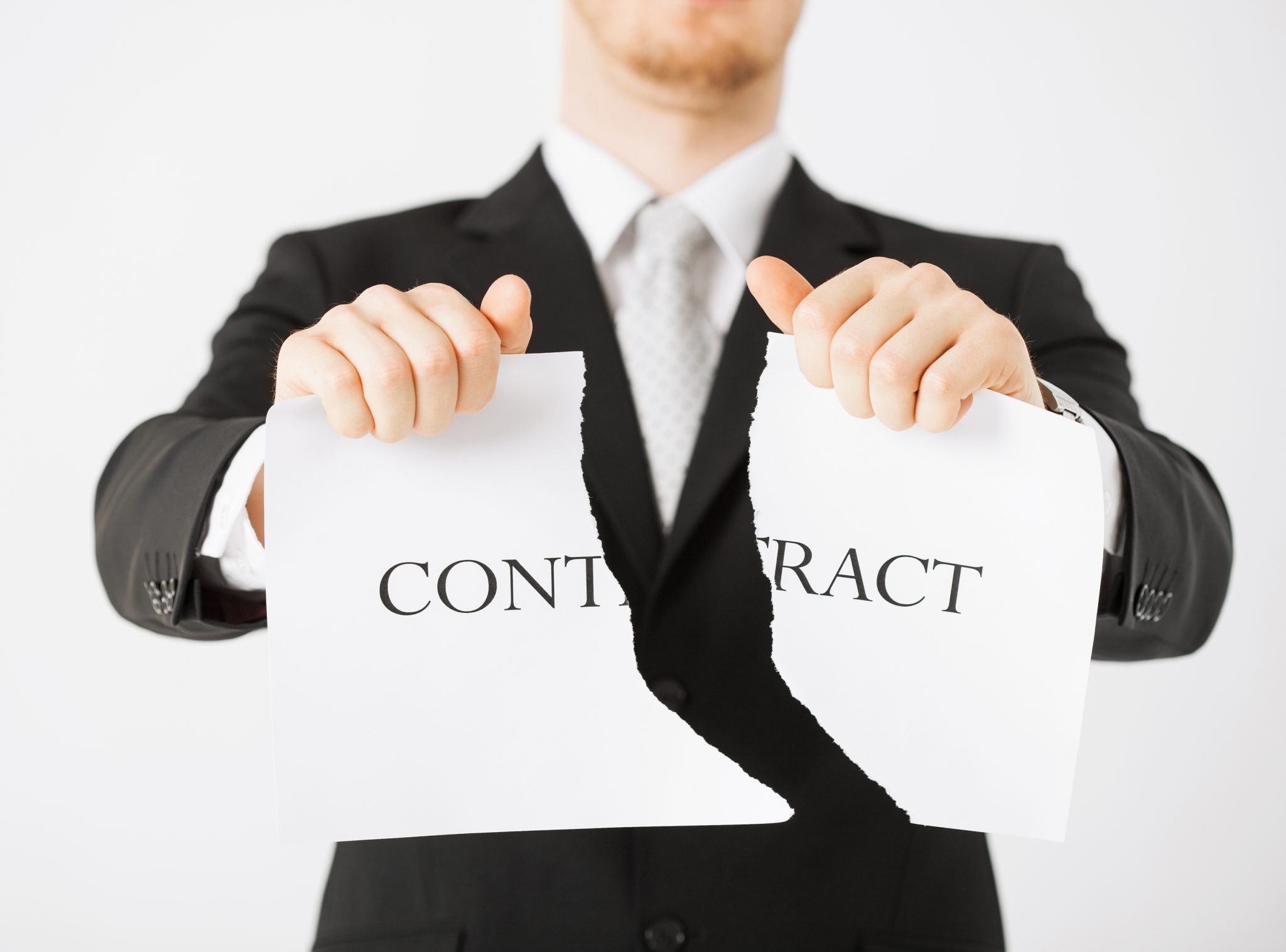 Many employers employ workers on a fixed-term contract of employment (contract) for various reasons. It is easy and quick and there is still the misbelieve that fixed-term contracts may be ended by the employer at will. This is when the problem starts.

There are various reasons why an employer may want to terminate temporary contracts, one of which is retrenchment, in order to save the jobs of permanent employees.

There could be many reasons why an employer needs to terminate employment due to operational requirements (retrenchment), i.e.:

The aforementioned may not necessarily make retrenchments fair. The courts have in the past considered four factors in deciding whether retrenchment is fair or not:

The Court’s decision means that: