The Importance of the Contract of Employment – Part 2 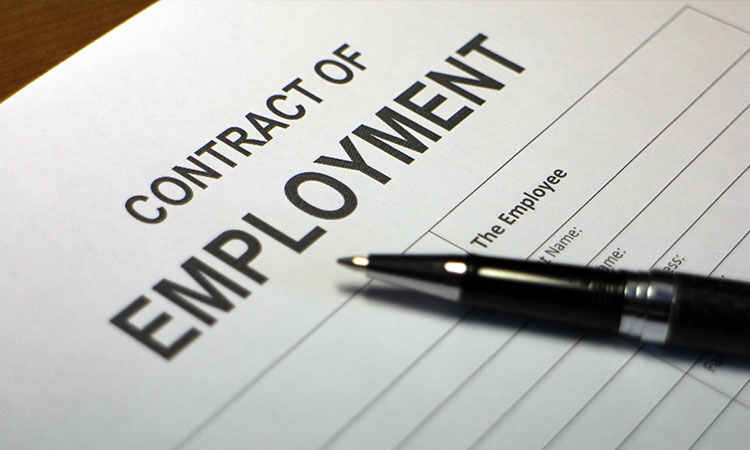 There are various types of employment contracts such as permanent employment, fixed term employment, probation employment, and project employment. In this article, Part 2, we are briefly discussing the following two types of contracts.

The first thing that happens is that an offer of permanent employment is given in writing to the prospective employee.

It is a long term relationship that remains effective until the contract is terminated by either party for whatever reason (dismissal, retrenchment, resignation) or until the employee deceases or the employer stops its operations due to bankruptcy/liquidation.

The only real difference is that the fixed term contract of employment will stipulate a starting date and an ending date.

The employee will no longer be employed by the employer as from (state ending date.)

A further important paragraph to be included would be as follows:

Should this contract be terminated for any of the above reasons, the employee agrees that he shall have no claim against the employer for any outstanding benefit, including remuneration, to the end of the contract.