When to consider demotions 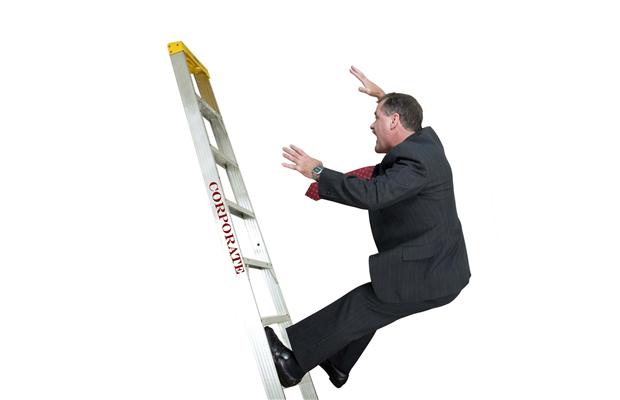 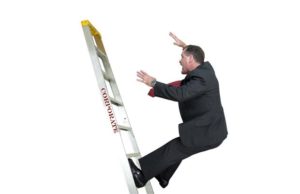 Demotions, that is the reduction in an employee’s job grade (or rank) and status, can be a tricky area for employers. This is because one wrong move could result in an unfair labour practice.
Demoting an employee can only be done under certain conditions. An employer cannot just say: ‘I’m going to demote her because she is impossible’. That will probably be unfair.
Only consider demotions in the following three instances to avoid an unfair labour practice.
INSTANCE#1: Alternative to retrenchment
An employer would consider a demotion as an alternative to retrenchment. This is because even though the employee might be earning less money, he at least still has a job.
NOTE: It should be kept in mind that should the employee refuse the demotion, he will be entitled to severance pay, as long as his reason for refusing is justified. For example, it could be based on the fact that he will be earning less money. (when an employee in retrenchment unreasonably refuses to accept the offer of an alternate employment, he is not entitled to severance pay in terms of Sub-Sections 41(2) and 41(4) of the Basic Conditions of Employment Act).
INSTANCE#2: Misconduct
This would involve disciplinary action just short of dismissal. In other words, it is the only viable option, apart from dismissal itself.
NOTE: The employee will need to agree to the demotion. If he does not the employer will have to have sufficient reasons to do so.
INSTANCE#3: Incapacity
In a situation where the employee just is not meeting the requirements of the job, an employer may consider demotion. The employee might actually perform better in a lower position as opposed to his current one.
NOTE: This may also apply to a new employee who was recently appointed. For example, the employer may discover later on that he is not doing so well in the position he was hired for. But the employer has recognised he is a hard worker and so the employer could lower his position, but still keep him as an employee.
TIP:
Always get an employee’s consent to a demotion in writing, as it entails the changing of an employee’s terms and conditions of employment.
REMEMBER: A demotion on arbitrary grounds, such as ones which do not fall under the above-mentioned instances, could very well be seen as an unfair labour practice. So employers must be cautious when considering demotion as an option for employees.