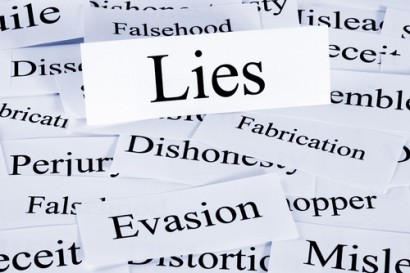 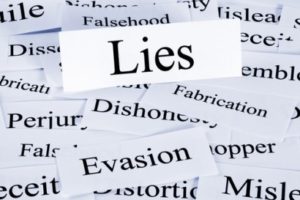 The answer to the question is YES!
Lying is a form of dishonesty and depending on the circumstances may be serious enough to warrant dismissal. This is because it could make an employment relationship intolerable because it damages your ability to trust the employee.
Mosselbay Municipality won a dismissal case because of an employee’s dishonesty, in Mr J van der Merwe vs Mosselbay Municipality (2009) 18 SALGBC 8.23.3

The facts of the case:
Johan Leon van der Merwe, a manager for socio-economic development, was employed on 1 October 2007. At the time of applying for the position, he stayed in Oudtshoorn. He thought he could travel from Oudtshoorn to Mosselbay on a daily basis. The total distance was 101km.
He signed a rental agreement and received a subsidy of R250 a month from the company. After a week, van der Merwe realised it was difficult and decided it would be best to rent a flat closer to work.