Employee in jail – what now? 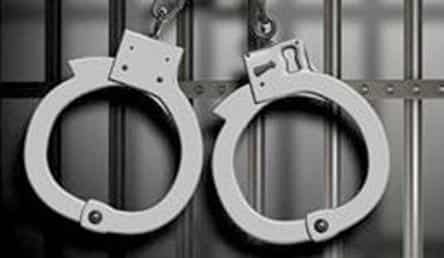 What does an employer do when one of its employees fails to report to work and it is discovered that the employee has been arrested on criminal charges, and is being held in police custody awaiting trial?

Should the employee be treated as having deserted? Absent without consent? Incapacitated? Does the employee have to be paid?

What can the employer do?

An employer may terminate the services of an employee for reasons of “desertion”, which occurs where an employee abandons his/her job with the intention of not returning to work. Such conduct constitutes a breach of the employment contract by the employee.

The intention not to return to work distinguishes “desertion” from “absence without leave”, whereby an employee is absent from work but intends returning. Whether an employee has deserted his/her employer or is AWOL depends on the circumstances of each case.

The circumstances of each case play a role

The mere fact that an employee has been arrested and is consequently unable to attend work does not necessarily indicate an intention not to return.

In terms of section 188 of the Labour Relations Act, 1995, an employer is entitled to dismiss an employee for reasons of incapacity. When an employee is being held in custody and is incapable of performing duties in terms of the employment contract, his/her services may be terminated due to incapacity. However, the dismissal must comply with the principles of procedural and substantive fairness.

An employer cannot dismiss an employee for being in jail, without determining if the employee’s conviction and absence will damage the employer’s business.