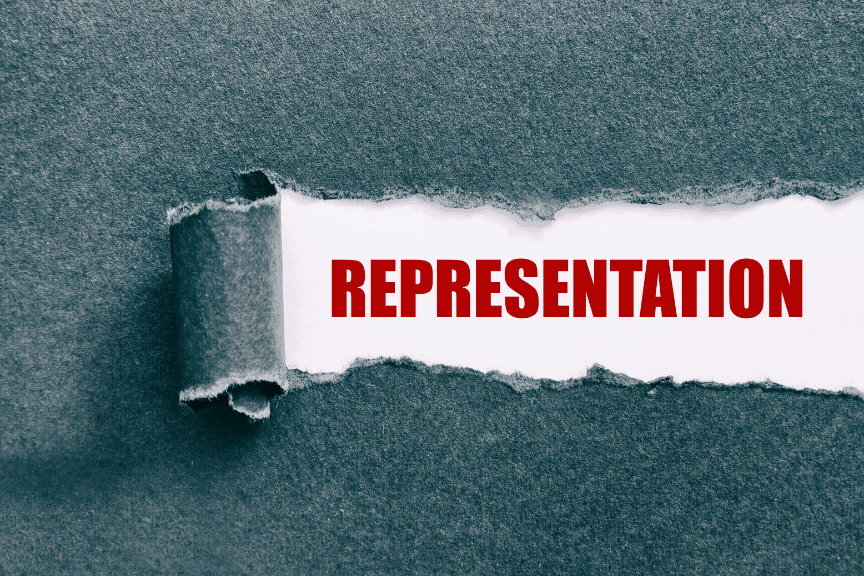 The Labour Relations Act, Act 66 of 1995 (“LRA”) does not deal expressly with the question of whether legal or external representation should be allowed during disciplinary hearings. However Item 4(1) of the Code of Good Practice (“the Code”) contained in Schedule 8 of the LRA states that, when an employee is charged with misconduct, “the employee should be entitled to a reasonable time to prepare the response and to the assistance of a trade union representative or fellow employee”. No mention of legal or external representation is made in the Code.

In addition, our courts have consistently held that, unless the applicable disciplinary code provides otherwise, legal or external representatives are not entitled to appear on behalf of employees in internal disciplinary proceedings without the consent of the employer. Therefore, as a matter of general legal principle, an employee is not entitled to legal representation in internal disciplinary hearings as of right. In this regard, the Supreme Court of Appeal held in Commission for Conciliation, Mediation and Arbitration and Others v Law Society of the Northern Provinces (Incorporated as the Law Society of the Transvaal) (2013) 34 ILJ 2779 (SCA) that “The courts have consistently denied entitlement to legal representation as of right in fora* other than courts of law.”

It is important to note that the court in Hamata held that any rule requiring the outright rejection of requests for legal representation in all circumstances cannot be accepted. The court held further than in exercising his or her discretion to allow legal representation, the presiding officer should consider, inter alia, the following factors: (i) the factual or legal complexity raised by the charges, (ii) the potential seriousness of a possible finding against the accused employee and the prejudice the accused employee might suffer as result of not being permitted legal representation. Grogan (Dismissal Third Edition, 2017), moreover holds that other relevant considerations include, the expertise of the person presenting the employer’s case, the availability of other representatives, the status of the employee and the fact that witnesses testifying for the employer might intimidate non-professional representatives. The Supreme Court of Appeal followed Hamata in the matter of MEC: Department of Finance, Economic Affairs & Tourism, Northern Province v Mahumani (2005) 2 All SA 479 (SCA) and ultimately held that in cases where an accused employee seeks legal representation, the presiding officer must give serious consideration to the request.

Whilst the aforegoing considerations are important, presiding officers should bear the following in mind:

Having regard to the foregoing, an accused employee therefore does not automatically have the right to a legal or external representative during a disciplinary hearing held at their workplace. However, the accused employee may bring a formal application prior to the hearing for the presiding officer to consider allowing a legal representative to assist the accused employee at the disciplinary hearing. When exercising such discretion, the presiding officer should take into account the factors discussed above, and the decision in respect of such an application is final, although the accused employee may still refer a dispute to the Commission for Conciliation, Mediation and Arbitration or applicable Bargaining Council for procedural unfairness.