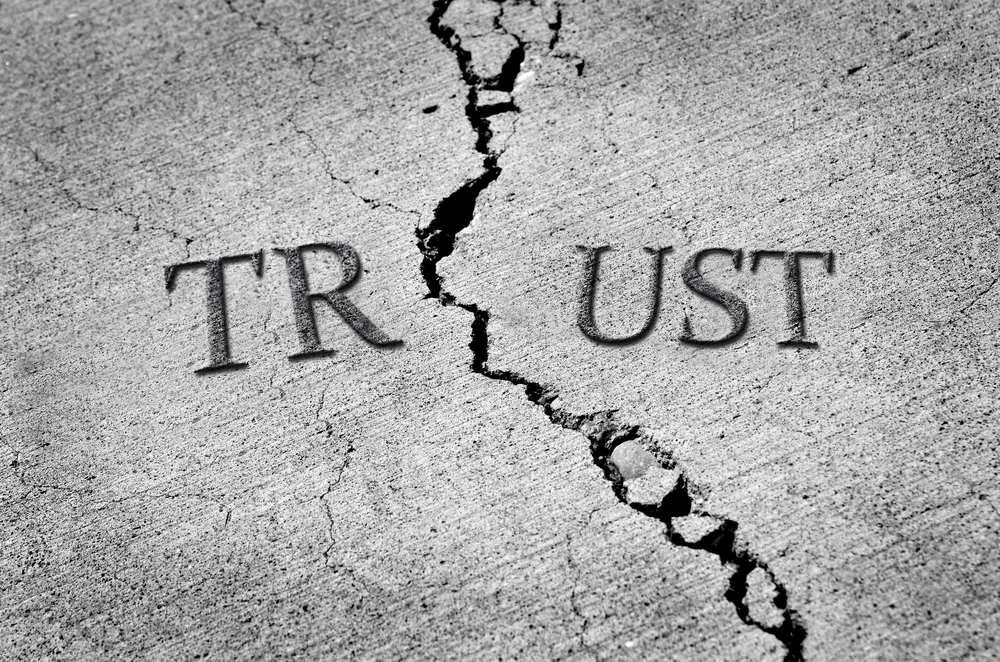 Schedule 8 of the Labour Relations Act (LRA) – Code of Good Practice: Dismissals, provides that where employers are considering dismissing an employee, they should be able to justify this drastic sanction by proving that the employee’s misconduct is so serious that it makes continued employment intolerable.

One factor that could constitute such intolerability is the employee’s breach of the trust relationship.

For example, the employer is entitled to claim that, where an employee is found guilty of dishonesty, the trust element of the employment relationship has been damaged.

However, this does not necessarily mean that the damage to the trust relationship is always so bad that it is irreparable.

It is a well-accepted principle that:

However, the employer’s right to dismiss the dishonest employee for breach of trust depends on the answers to a number of questions including:

The intolerability of the continuation of the employment relationship can be caused by misconduct other than dishonesty or breach of trust. For instance, an employer could argue that an employee who sexually harassed a colleague severely damaged working relationships between employees and/or damaged the employer’s reputation.

However, the employer must still prove that this damage was serious enough to make continued employment intolerable.

For example, in the case of Maepe v CCMA & another (CLL Vol. June 17 2008), a senior commissioner at the CCMA was dismissed due to charges of sexual harassment and improper or disgraceful conduct.

A CCMA receptionist had accused the senior commissioner of having professed his love for her, blown her kisses and told her that he clutched her photo to his chest.

The accused commissioner then challenged the fairness of the dismissal decision.

The Labour Appeal Court (LAC) sided with the arbitrator who found the dismissal to be unfair because there was no evidence that the employment relationship had either been materially damaged or had become intolerable. On the contrary, the employer had allowed the employee to continue working for five months after his conduct had been reported.

The outcome of this case is a lesson to all employers not to delay the implementation of the disciplinary process for too long because this can result in the CCMA or a court deciding that the employment relationship has not been irrevocably destroyed and that the dismissal is therefore unfair.

Persuading an arbitrator that the employment relationship has truly been destroyed is very difficult. This is because the modern arbitrator is more and more likely to look for reasons to preserve the employee’s job.

What the angry employer feels to be intolerable might not be seen in that light by an arbitrator who is more emotionally removed from the situation.

In the light of the above, employers should:

Consider outsourcing the chairing of the disciplinary hearing to a labour law expert in cases where the case is too hot to handle for internal management.