What is Constructive Dismissal? 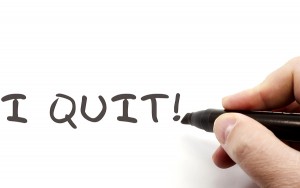