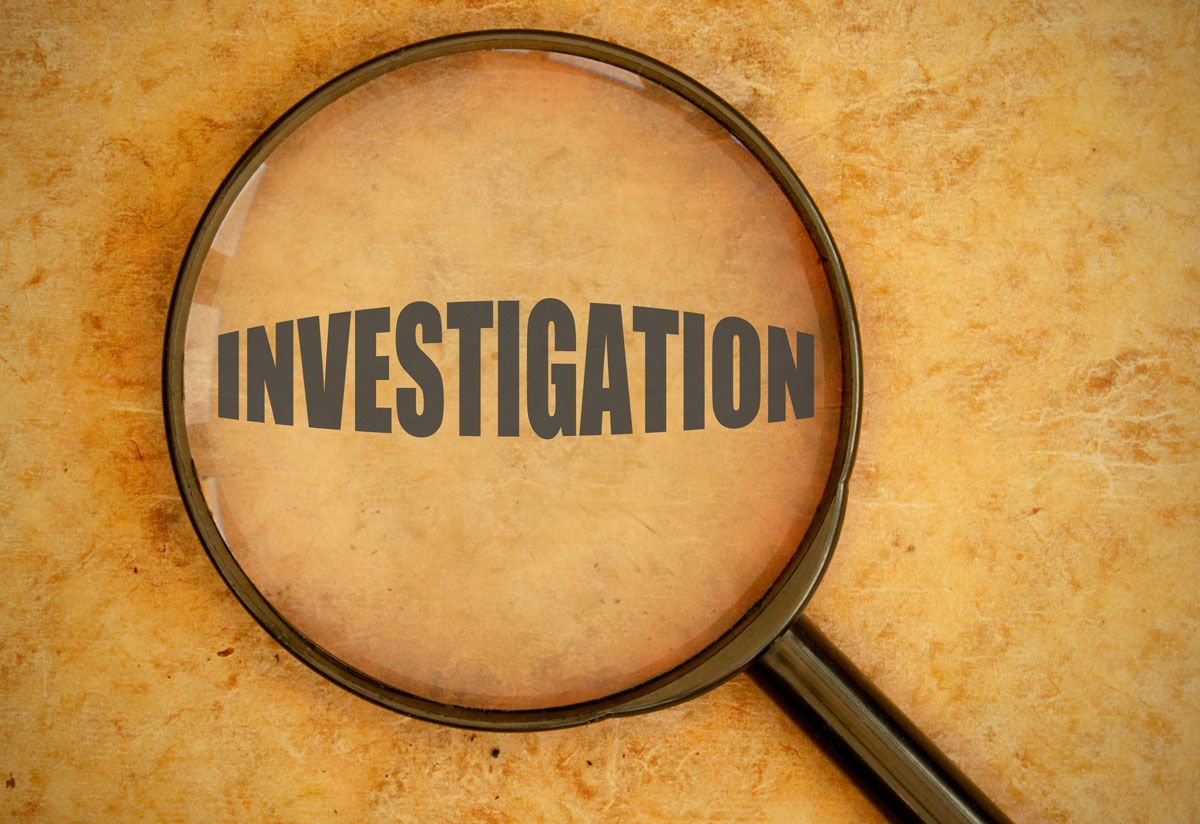 Any allegation of misconduct must be investigated, but if it is received anonymously, it must be ignored.

(1) To identify misconduct, the following questions must be asked:

If the answer to the above questions is “yes”, then an act of misconduct has been identified.

Many employers confuse misconduct and poor performance. It is should be carefully noted as follows:

Thus, misconduct refers to the employee’s behaviour in the workplace and has nothing to do with how well or how badly he performs the job.

Poor performance refers to how the employee does the job and has nothing to do with his behaviour in the workplace.

Make certain that only evidence that is relevant to the act of misconduct is gathered and that will be able to prove the case at the disciplinary hearing.

Evidence that does not support the allegations is useless and the must be discarded.

It needs to be remembered that it must be proved that the respondent (the accused the employee) is guilty on the balance of probability, and therefore quality evidence is required rather than quantity evidence.

If it is not a going to help in proving a case, then throw it out.

Witness statements must be taken down clearly and concisely in the language used by the deponent (the person who is making the statement.)

Check witness statements against one another and look for discrepancies. A situation where the witnesses contradict each other’s evidence must be avoided.

Witnesses must be prepared properly, so that they clearly understand what is required of them at the disciplinary hearing and exactly what evidence they will give. It is a good idea to go through the procedure with the witnesses the day before the hearing.

Do not suspend an employee unnecessarily.

Suspension on a minor allegation of misconduct might result on the wrong end of the CCMA if the respondent refers a dispute of unfair suspension to that body.

Unfair suspension falls under the heading of unfair labour practice, and an unfair suspension may well render the procedure to be unfair – so be careful of suspending without good cause.

It may also be found necessary to suspend in order to preserve the peace and harmony of the workplace, such as in cases of assault or sexual harassment.

Other serious instances such as theft or fraud will also justify suspension.

It is vital that the respondent be correctly charged from the beginning. It has to be made certain that the act of misconduct has been correctly identified for what it is, and charge accordingly.

If it is attempted to change the charges or amend the charge sheet during the disciplinary hearing, the procedure will be rendered unfair.

Should the situation arise during the disciplinary hearing where it is discovered that the charges are incorrect, it would be better to revoke the proceedings and start again. The reason for doing this would be, quite simply, that it is fair to the respondent to do so.

For example, if any employee has been absent without authority, do not charge the employee with insubordination – the charge must be what it is, namely unauthorised absenteeism.

A word on insubordination

Experience has shown that very few employers are aware of exactly what insubordination is.

Insubordination may be described as resistance to or defiance of authority or disobedience, the refusal or failure to obey reasonable and lawful instructions, insolence, cheekiness, rudeness, bringing the employer’s name into disrepute, and rebellious or mutinous behaviour resulting in an actual work stoppage.

In the Labour Appeal Court case involving CWIU and another v SA Polymer Holdings Pty Ltd T/A  Megapack (1996), insubordination was defined as “a wilful and serious refusal to obey a lawful and reasonable command, or conduct by the employee which poses a deliberate and serious challenge to the employer’s authority.”

The characteristics present in insubordination would be a wilful, verbal refusal of instructions, a wilful disregard of management authority, or disrespect, rudeness, rebellious or disobedient gestures, manner or attitude, dismissive gestures, walking away, abusive language, knocking the written instruction or notification of inquiry from the senior managers hand, or taking it and discarding it, addressing the senior manager or director or supervisor in a disrespectful manner.

That should be sufficient to identify whether the offence is in fact insubordination or not. At all times be reasonable.

It must be noted that what is being dealt with is not an unreasonable refusal to obey, but rather dealing with the refusal based on what the employee perceives to be sound reasons for a refusal.