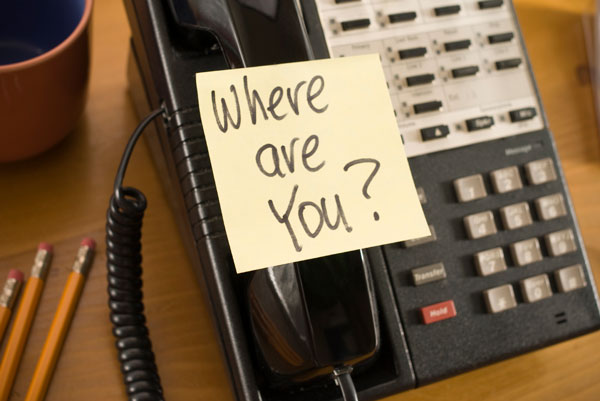 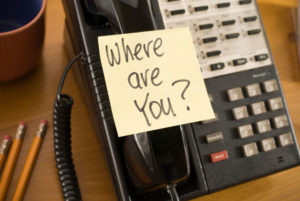 What can an employer do when it thinks that one of its employees went on AWOL?
Desertion may seem like a fairly straightforward concept to deal with. However, the truth is that many employers get it wrong. One of the biggest reasons for this is that they do not deal with it correctly in their disciplinary codes.
Employers need to distinguish between different forms of absenteeism. When many employers draw up their disciplinary codes, they fail to distinguish between the various offences that are very similar to workplace desertion.
This can have significant consequences, especially when an employer dismisses an employee. Because if the employer does not properly distinguish between all the offences around desertion, it could end up unfairly dismissing an employee for a desertion-related offence that did not necessarily call for it.
Here are the three distinctions that an employer should make in its disciplinary code when it comes to desertion-related offences…
Distinction#1: Unauthorised absence
Unauthorised absence, otherwise known as AWOL, should be listed as a separate offence in the disciplinary code.
It is usually not met with dismissal for a first offence.
NOTE: If there is an important reason why an employee should be at work at a particular time, and he is not, without a valid reason, then the employer could possibly dismiss him.
Distinction#2: Failure to notify the company of unauthorised absence
Employers should make an employee’s failure to notify it of an authorised absence as a separate offence to AWOL itself. Because while the employee may be away from work with AWOL, he can still notify the employer of it via email, SMS or telephone, etc.
Distinction#3: Desertion
Finally, there is desertion itself.
It should be a completely separate offence altogether with a specified number of consecutive days, away from work, laid out in order to determine it. In other words, an employer can make it clear that unauthorised absence from work, without any notification, for a specific number of days will be seen as desertion.
IMPORTANT NOTE: Even though it is up to the employee to notify the employer, it is still the employer’s responsibility to make a reasonable effort in tracking the employee down. For example, the employer can send a letter to the last address of the employee that is on record. In it the employee must be told to report to work by a specified date or to contact the manager/supervisor if he cannot. The employee must further be informed that if he does not, he faces dismissal.
If the employer does not see the employee by the date or heard nothing, the employer may dismiss him for desertion. But if the employee does come back to work after the employer has dismissed him, the employer must give the employee a chance to explain himself, after which the employer must seriously consider the reasons.