The Difference between Absenteeism, Abscondment and Desertion 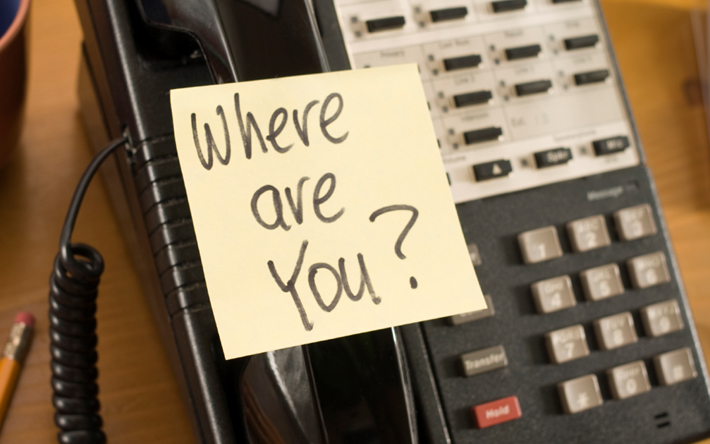 While it may be difficult to assess if an employee has no intention to come back, employers have to take reasonable steps to find him and his reasons for not coming to work. If, after such an investigation into the employee’s whereabouts and reasons for absence, the employer finds he definitely does not intend to return, hold a disciplinary hearing. The employer can then dismiss the employee if he cannot give an acceptable reason for his absence.
Employers need to remember that following the wrong procedure when dealing with an employee’s absence could land the employer at the CCMA for claims of unfair dismissal.